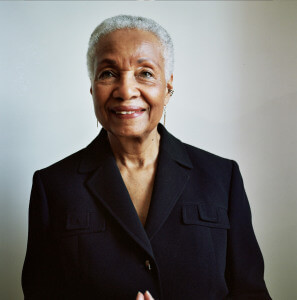 A business coach, she has led workshops for dozens of clients, including JPMorgan Chase. The recipient of more than thirty awards, including National Minority Entrepreneur of the Year. 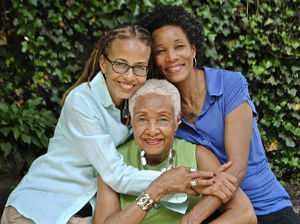 Clara is one of the co-founders (with her daughters Alicia and Linda Villarosa who is the former executive editor of Essence Magazine), of Villarosa Media, a boutique publishing company of quality fiction and nonfiction books primarily by and about African Americans and the African diaspora.

The Villarosa Media catalog will be comprised of new books from established authors as well as classic books reissued in digital formats. They will also support emerging authors and publish new voices with an eye on stories from non-traditional genres. As an experienced bookseller and leader in the publishing industry, Clara has a long lens view. “I’ve experienced first hand the ups downs of publishing including a time when everybody on the subway had their nose buried in a Terry McMillan book,” she explains. “Then a tsunami hit the industry, and mainstream publishers fled the black book market. Now the tide has turned and there’s an opportunity. We’re here to fill the void and bridge the gap between readers and writers by providing readers access to excellent literature and an outlet and marketplace for authors to publish their works.” 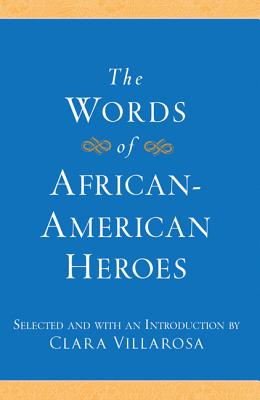 The Words of African-American Heroes (Newmarket Words Of Series) 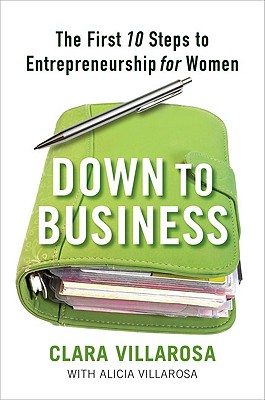