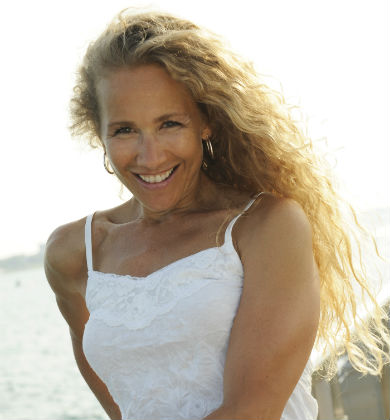 Elizabeth Ann Atkins is a best-selling author, actress, TV host, and an award-winning journalist who uses a multimedia platform to inspire people to unlock their infinite potential and live with passion, prosperity, health, and happiness. Her 2019 spiritual memoir, God’s Answer is Know: Lessons from a Spiritual Life, provides the launchpad for her global intuitive teachings.

Elizabeth’s desire to empower others springs from a trailblazing matrix of colorblind love and courage from her mother, an African American and Italian judge, and her father, a former Roman Catholic priest who was English, French Canadian, and Cherokee. They taught her to challenge the status quo by writing innovative ideas to edu-tain people.

With a master’s degree in Journalism from Columbia University and a bachelor’s degree in English Literature from the University of Michigan, Elizabeth has written over 20 books, including novels White Chocolate, Dark Secret and Twilight (with Billy Dee Williams). Elizabeth has ghostwritten books for executives, prominent government and civic leaders, physicians, a surgeon, an intuitive medium, a family that triumphed on NBC’s The Biggest Loser, an insurance agent, and a quadriplegic man who lived his dream to become a record company CEO. Her novellas about empowering women to overcome abuse and identity crises were published in My Blue Suede Shoes: An Anthology and Other People’s Skin: An Anthology. Elizabeth runs Two Sisters Writing and Publishing with her sister, the young adult author Catherine M. Greenspan. Together they have published over twenty books, including an annual anthology of short stories by international writers who won the Two Sisters’ ongoing short story writing contests.

Elizabeth is a health and fitness enthusiast whose 100-pound weight loss was featured on Oprah. Elizabeth co-hosts a weekly television show, MI Healthy Mind, which promotes wellness by shattering stigmas around taboo topics such as mental illness, addiction and abuse. She is a popular writing coach whose PowerJournalTM program teaches people to enrich their lives with journal-writing. She has taught writing at Wayne State University, Oakland University, Wayne County Community College District, and at national conferences. As a speaker who promotes human harmony, Elizabeth was previously represented by the American Program Bureau. She rouses ovations by reciting her autobiographical poem, "White Chocolate," and has spoken at Columbia University, the University of Michigan, GM’s World Diversity Day, Gannett, 100 Black Men, the NAACP, and many other venues. As an actress, Elizabeth plays a major role in the feature-length film Anything Is Possible, nominated for "Best Foreign Film" by the Nollywood and African Film Critics Association. She composed an original screenplay, Redemption, a gritty drama about a Detroit gangster and a writer. And Elizabeth plays a 1950s journalist in the international shipwreck drama, Are The Passengers Saved?

Elizabeth has been a guest on Oprah, Montel, NPR, Good Morning America Sunday, The CBS Evening News, and many national TV shows. After writing her master’s thesis about mixed-race Americans, her work appeared in The New York Times, The San Diego Tribune, Essence, Ebony, and many publications. Her Detroit News articles on race were nominated for the Pulitzer Prize, and she wrote a biography for the Presidential Medal of Freedom tribute for Rosa Parks. Elizabeth runs, cycles, lifts weights, does yoga, journals and meditates to cultivate a joyous and peaceful mind, body and spirit. 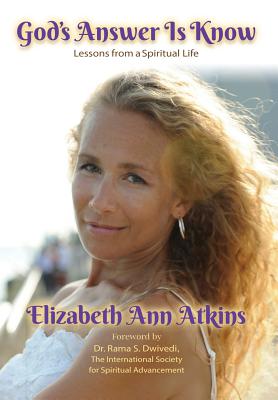 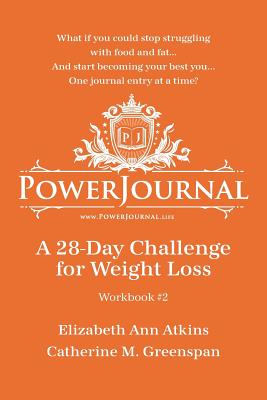 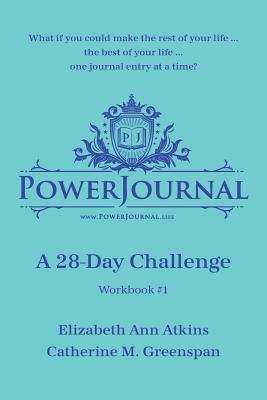 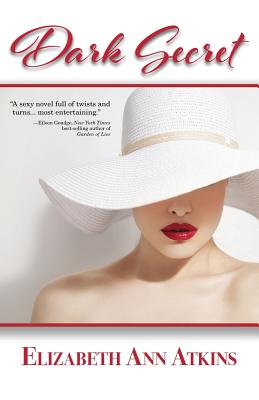 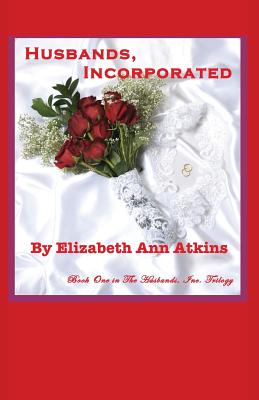 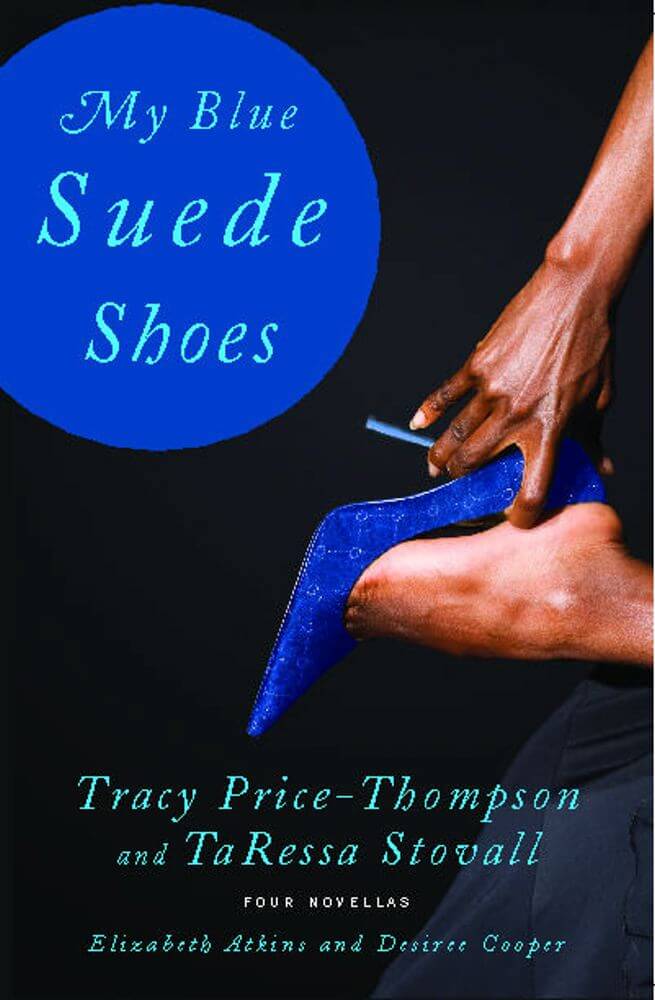 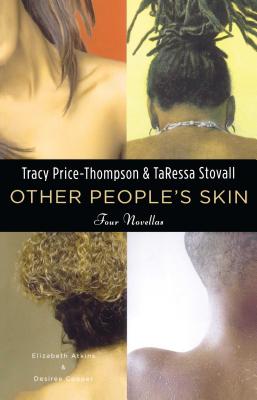