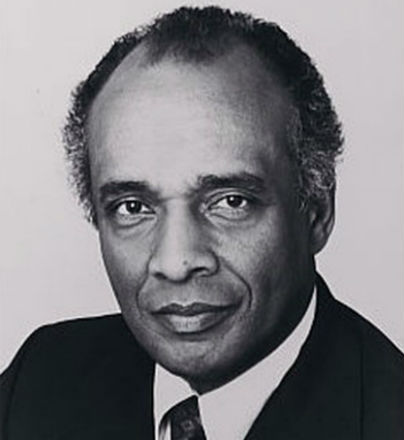 Gilbert Edward “Gil” Noble (February 22, 1932 – April 5, 2012) was a television reporter and interviewer. He was also the producer and host of New York City television station WABC-TV”s weekly show “Like It Is.”

In 1962 he got his professional break into broadcast media when he was hired as a part-time announcer at WLIB radio. He began reading and reporting newscasts. Noble joined WABC-TV in July 1967 as a reporter, after reporting on the 1967 Newark riots. Starting in January 1968 he became an anchor of its Saturday and Sunday night newscasts. He became host of “Like It Is.” Is a few months prior to the rebranding of the station’s newscasts as Eyewitness News in November 1968. In addition, he was an occasional interviewer on some of WABC’s other public affairs shows, such as Eyewitness Exclusive. From 1986 on, Noble concentrated exclusively on Like It Is. Noble also created documentaries on such topics as W. E. B. Du Bois, Malcolm X, Fannie Lou Hamer, Ella Baker, Decade of Struggle, Martin Luther King Jr., Adam Clayton Powell, Jr., Jack Johnson, Charlie Parker and the documentary Essay on Drugs. In 1977, he wrote, directed and produced the first documentary on Paul Robeson, entitled The Tallest Tree in Our Forest. —Wikipedia 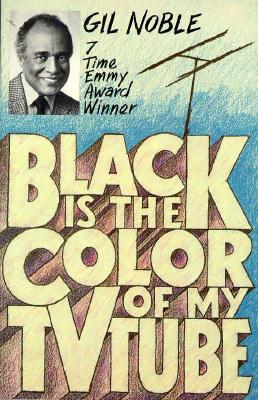 Black Is the Color of My TV Tube