“The Godfather of the Black Arts Movement” 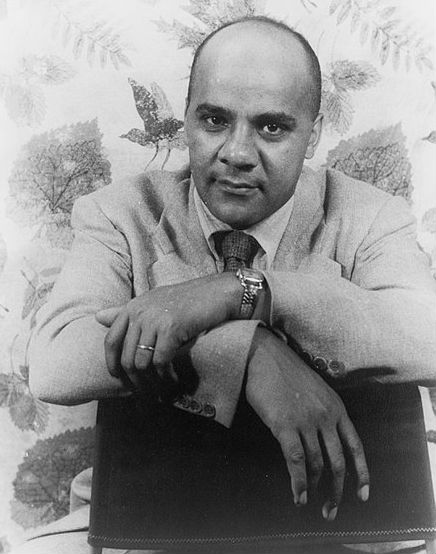 John Oliver Killens was an important figure in the Black Arts Movement of the 1960s, Killens was a close friend of Martin Luther King and other civil rights activists.

Killens created the National Black Writer’s Conference (which has been hosted every few years at Medgar Evers College since 1986), was a Medgar Evers College professor and one of the most respected authors of his time.  He died of cancer on October 27, 1987.  He was 71 at the time of his death and lived in the Crown Heights section of Brooklyn, New York.

The Killens Review of Arts & Letters, published by the Center for Black Literature and Medgar Evers College (CUNY), was named in his honor in 2010.