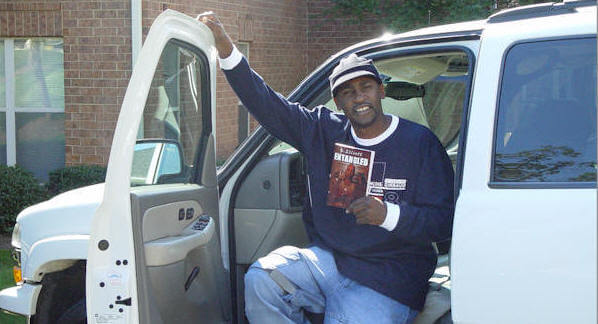 K. Elliott was raised in the Charlotte North Carolina area. After High School, he attended Central Piedmont Community College in the early nineties during this time the drug trade was flourishing. Broke and homeless he dropped out of school and dabbled in the drug trade before having a run-in with the law and a brief stay in jail.

After seeing several family members let locked away for long periods of time he decided the drug game wasn’t the route he wanted to take in life so he re-enrolled in school and maintained a 3.0 GPA. During this time one of the professors took special interest in his writing skills and pulled him aside one day and encouraged him to pursue writing and he did though years later he took creative writing workshops and classes and later landed in a class taught by poet Irene Honeycutt, who introduced the writer to poetry and gave him an understanding of the power of language. Though initially in opposition to poetry, the writer was very competitive and refused to show up to class without a poem, wanting to outdo the other students his poetry began to take wonderful form and was crafted with precision.

K. Elliott placed in a competition and later earned a scholarship to the North Carolina Writer’s Conference in 2001 the same year in which he began working on his first Novel entitled Entangled.

Upon completion of the novel, he was offered two book deals that specialized in his genre. One from Triple Crown Publications and the other was from Kensington Publishing. Because he didn’t think neither publisher would put the energy that he thought the project deserved the writer decided to take business loans out to pursue his dream of being a published author and publish his first piece of fiction through his company Urban Lifestyle Press. 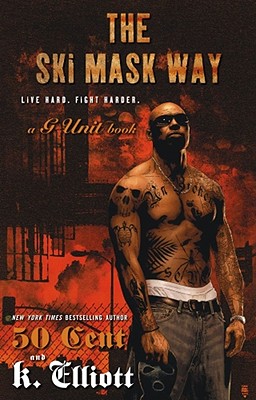 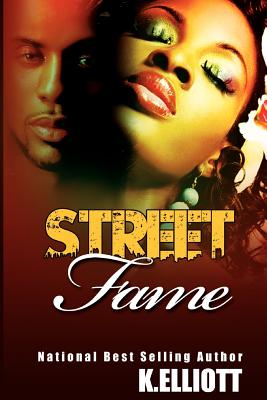 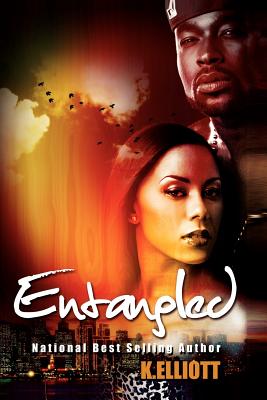