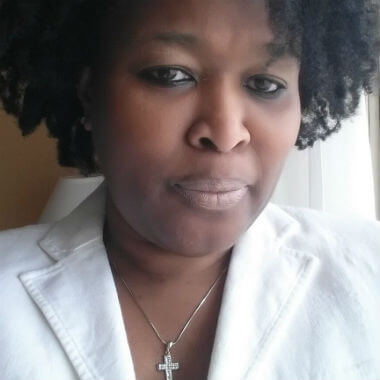 Linda Dominique Grosvenor-Holland was born and raised in New York by a parent of Caribbean descent. Her highly anticipated novel, Like Boogie On Tuesday won her a legion of new fans.

The author confides that she has always used writing as a way of dealing with her teenage angst. She is well known for her poetry that has an enormous presence in popular African American publications such as Rhapsody Magazine and Mosaic Literary Magazine as well as on the world wide web.

Dominique was inspired to write Like Boogie On Tuesday when it seemed that people in everyday conversation still didn’t realize how deeply family and upbringing rooted itself and affects them in life, love and other instances. Thus she wanted to tell a story from four perspectives, allowing the actions of both the men and women in the story to unconsciously convey the residue their upbringing left on each of their lives.

Life, love, and family have always been extremely important for the author who normally finds herself lending her time to domestic violence causes and spearheading other sock/food/clothing drives and fundraising efforts that give back to the community at large.

She relocated to North Carolina, has a college-age son, still considers herself a newlywed and is at present awaiting the return of her estranged cat. For fun she likes to paint and coins herself as "one of those hopeful romantics who sit around on park benches in the rain and toss breadcrumbs at the pigeons to keep them away from my pad when I’m writing."

Confidently she says of her work, "I pass on the fluff, I don’t write to entertain, I write to change lives." And she hopes you like that just fine.

Ms. Grosvenor believes that there is a need to deal with the struggles that people contemplating divorce and remarriage face. She also believes that we need to loose the negative stigma attached to remarriage. "We need to embrace each other lovingly and receive what is His individual will for our lives."

She believes that her hands are anointed to write about touchy subjects such as divorce and remarriage, and willingly allows the Lord to minister through her. She also believes that many people have the wrong concept of marriage and thus engage in it blindly and foolishly, creating not only an unstable environment for themselves, but their children.

Ms. Grosvenor is pleased to have her book crossing the line into mainstream fiction, as she feels that many will be touched and emotionally healed reading her book. She is working on many project but chose Sometimes I Cry as her debut because she felt the urgent need to confront the divorce and remarriage issue.

She is a member of the African American Online Writer’s Guild and the Poetry Society of America. 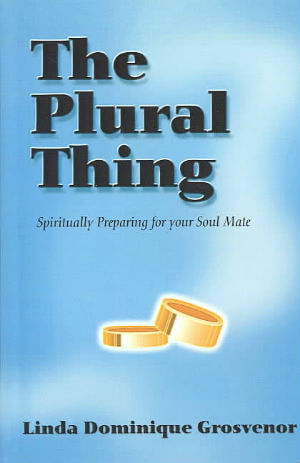 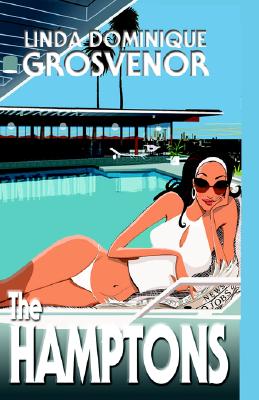 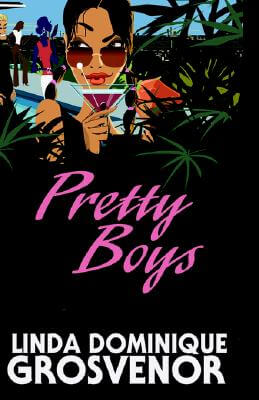 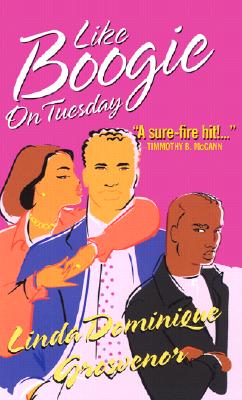 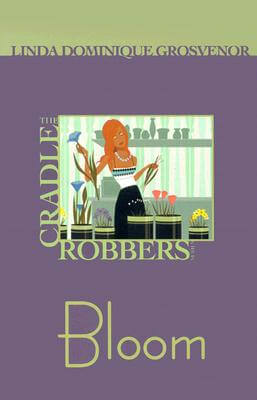 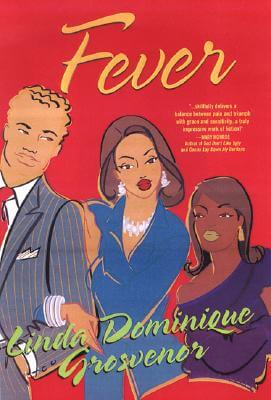 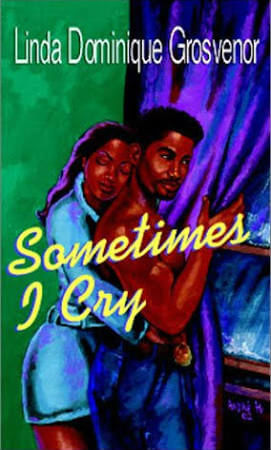