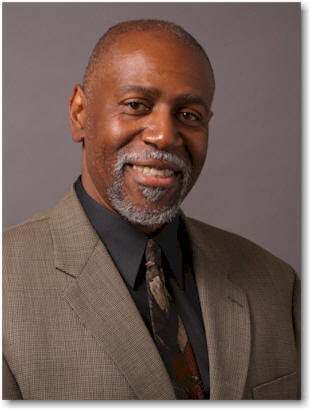 Lee E. Meadows is native Detroiter and proud graduate of Northern High. He has a B.A., M.A., and Ph.D from Michigan State University.

His corporate presentations are entertaining, thought provoking, and well received. Dr. Meadows teaches leadership and management at Walsh College, an independent business college located in Troy, Michigan. He writes a monthly business column for the Oakland Business Review and the Ann Arbor Business Review. He is also a guest columnist for the Michigan Front Page and is a “Career Tips” commentator for the Detroit News. Lee is also the author of several business management articles and the Detroit-based mystery series featuring private investigator Lincoln Keller. He is married to Dr. Phyllis Meadows and they have a son, Garrison, with whom there is never a “lull” moment!

In the late 1990’s Lee Meadows hosted a weekly radio program on WPON in Detroit called "The Book Beat". Dr. Meadows program included interviews of our favorite African American Authors—some of them at the beginning of their careers. To hear some of these wonderful interviews visit

Lee Meadows has interviewed many authors on “The Book Beat” radio program, which formerly broadcast on Detroit’s WPON 1460 AM:

Read some background information on how these interviews were made possible. 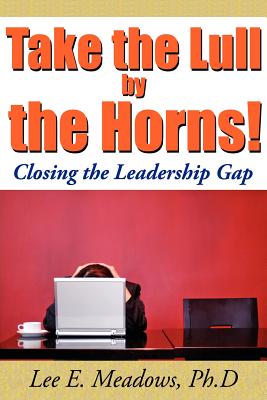 Take the Lull By the Horns! 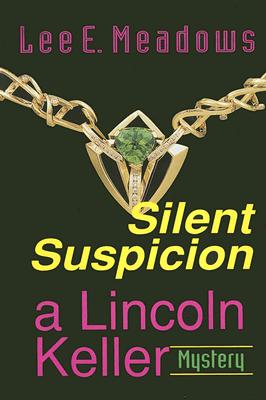 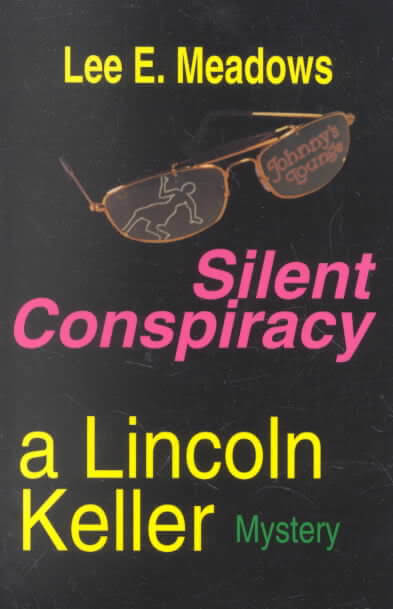