“Black Literature is for Everyone” —Troy Johnson” 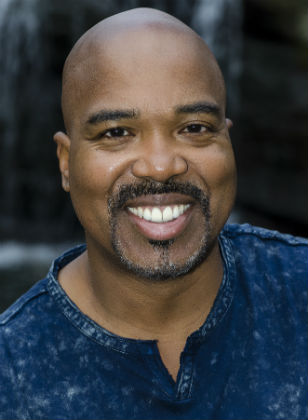 Troy D. Johnson is the President of AALBC.com, LLC, home of the oldest, largest, and most frequently visited website dedicated to books written by, or about, people of African descent. Mr. Johnson has started several other internet-based businesses including; Edit 1st, a manuscript editing service. He also publishes literary fiction featuring Black characters under the AALBC Aspire imprint. 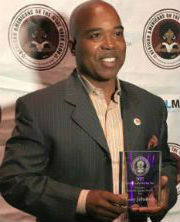 As a speaker, writer, and consultant, Troy shares his wealth of experience and knowledge as an advocate for independent booksellers, publishers, and websites. In addition, to his entrepreneurial ventures, Mr. Johnson has over 20 years of corporate experience, in roles ranging from designing wide area networks for defense contractors to managing international projects for Wall Street firms. As an educator, Johnson has been an Adjunct Lecturer at Baruch College’s Zicklin School of Business since 2014.

Mr. Johnson holds an MBA from New York University’s Stern School of Business, an MS from Polytechnic University (now NYU Tandon School of Engineering), and a BS in Electrical Engineering from Syracuse University. He has also completed Stanford University’s Publishing on the Web course.

He is the recipient of many awards and honors including; a Certificate of Appreciation from the City of Los Angeles for “Extraordinary Contributions to the Literacy Legacy of Los Angeles;” an “Outstanding Alumni Award” from Syracuse University; the “Pillar Award” from the Go On Girl! Book Club; the “Literary Activist of the Year” Award; The Literary Trailblazers Award from the African American Literary Awards Show; a “Citation for Excellence” from Grumman Corporation as well as other honors and awards. His website AALBC.com was listed by EarthLink as one of “The 100 Best Websites for African Americans.” In 2005 he was named one of the 50 Most Powerful African Americans in Publishing by Black Issues Book Review magazine.

Johnson has written numerous articles including a new introduction to the 2020 hardcover edition of the Harlem Renaissance classic, The New Negro an Interpretation. He has also made numerous radio and television appearances including C-SPAN2’s BookTV. He was also recognized in Publishers Weekly, The Amsterdam News, The New York Times, Essence Magazine, Black Issues Book Review, The Network Journal, The New York Beacon, Emerge Magazine, Black Enterprise, The Philadelphia Sun, and many other publications.

For more about Troy Johnson: https://linktr.ee/aalbc

Voices of the Harlem Renaissance 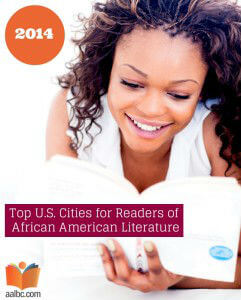 The Top Cities for Readers of African American Literature 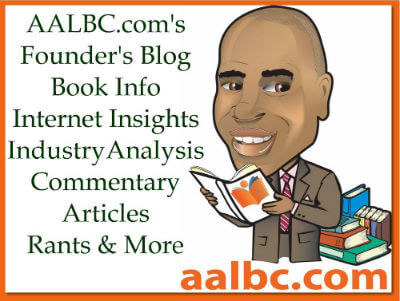