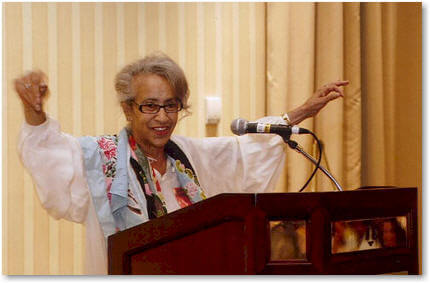 J. California Cooper is Currently #8 in Voting for Favorite Author of the 21st Century

J. California Cooper was Voted the #4 Favorite Author of the 20th Century

AALBC mourns the passing of J. California Cooper.  EBONY.com reports that she transitioned in Seattle, Washington, on September 20th 2014, with daughter Paris Williams by her side.

“Her style is deceptively simple and direct and the vale of tears in which her characters reside is never so deep that a rich chuckle at a foolish person's foolishness cannot be heard.” —Alice Walker

J. California Cooper first found acclaim as a playwright. The author of seventeen plays, she was named Black Playwright of the Year in 1978. It was through her work in the theater that she caught the attention of acclaimed poet and novelist Alice Walker. Encouraged by Walker to turn her popular storytelling skills to fiction, Cooper wrote her first collection of short stories, A Piece of Mine, in 1984. Called "rich in wisdom and insight" and "a book that's worth reading," A Piece of Mine introduced Cooper's trademark style: her intimate and energetic narration, sympathetic yet sometimes troubled characters, and the profound moral messages that underlie seemingly simple stories. Two more story collections followed on the heels of A Piece of Mine. In 1986 came Homemade Love, winner of an American Book Award, and, in 1987, Some Soul to Keep.

Tell us how much you like J. California Cooper. 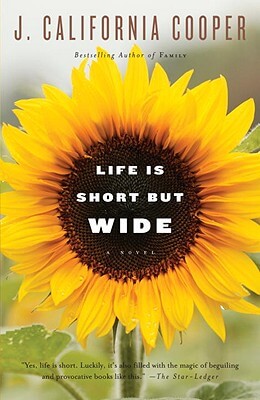 Life Is Short but Wide 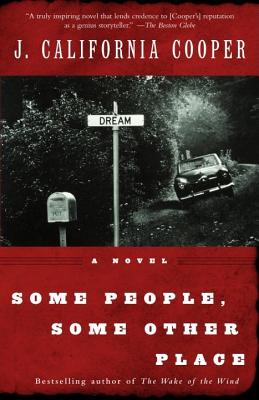 Some People, Some Other Place 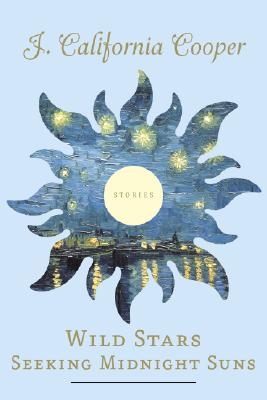 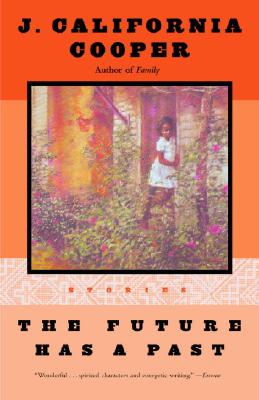 The Future Has a Past 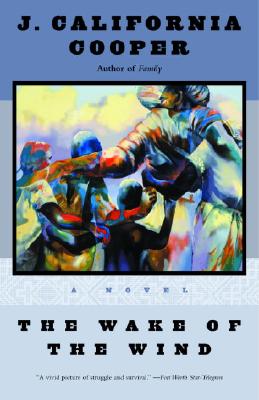 The Wake of the Wind: A Novel 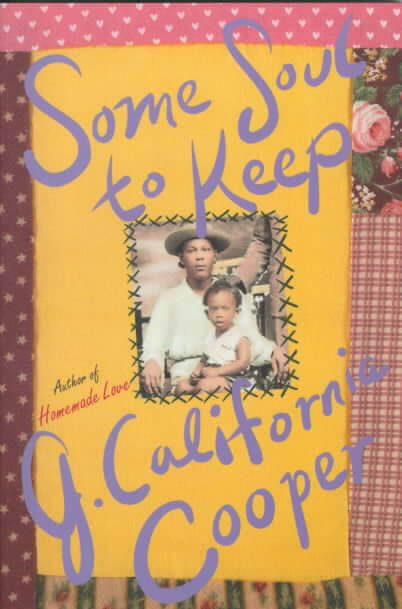 Some Soul to Keep 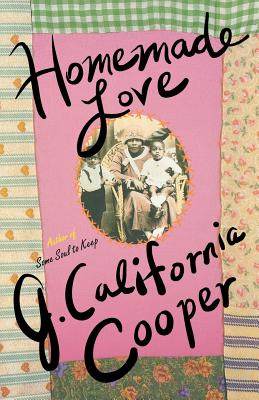 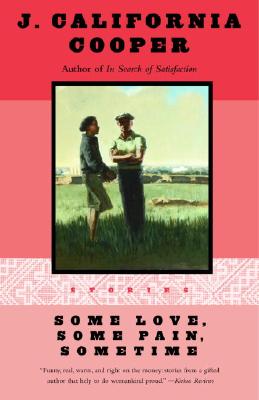 Some Love, Some Pain, Sometime: Stories 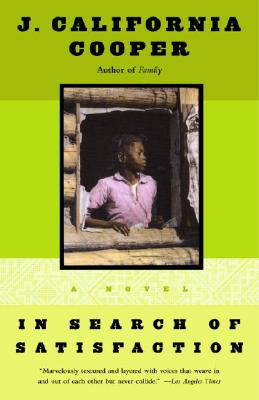 In Search of Satisfaction 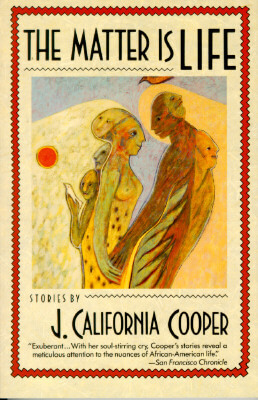 The Matter Is Life 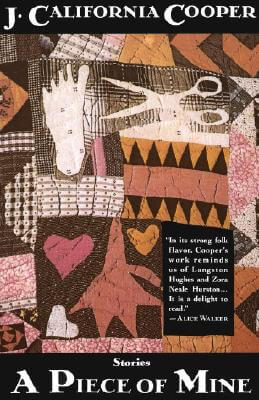 A Piece of Mine: Stories 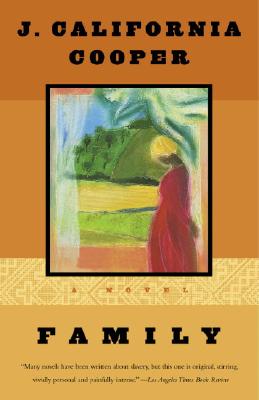