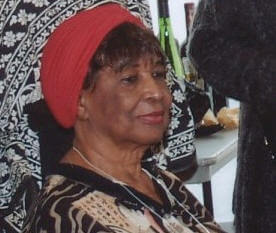 Louise Meriwether is a novelist, essayist, journalist and activist, as well as a writer of biographies of historically important African Americans for children. She is best known for her first novel, Daddy Was a Number Runner.

She was born in Haverstraw, New York, after her parents had migrated north in search of work, from South Carolina. Her father was a painter and bricklayer and her mother worked as a domestic. Meriwether grew up in Harlem during the great depression.

She graduated from Central Commercial High School in Manhattan and then, while working as a secretary, studied at night for a BA degree in English from New York University. She went on to earn an MA in journalism from the University of California, Los Angeles, where she moved with her first husband.

She worked as a freelance reporter for the Los Angeles Sentinel and a black story analyst for Universal Studios, the first black woman hired as a story editor in Hollywood. She also worked with the Watts Writers Workshop.

In 1970 she published her first and most successful book, Daddy Was a Number Runner, a novel that uses autobiographical elements about growing up in Harlem during the Depression and in the era of the Harlem Renaissance. It is considered a classic. 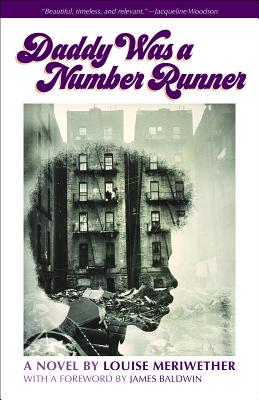 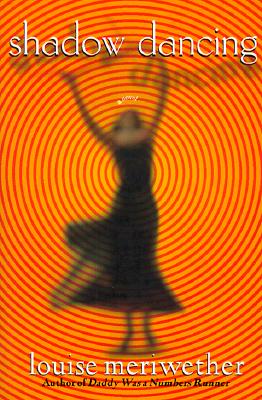 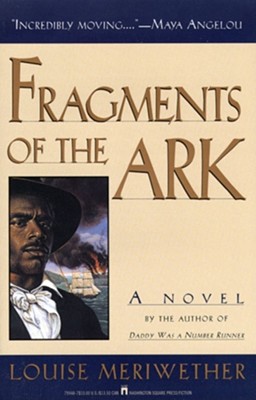 Fragments Of The Ark 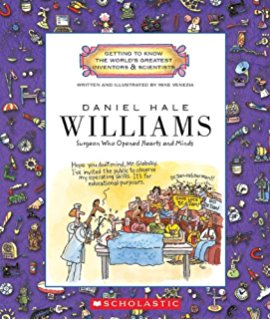 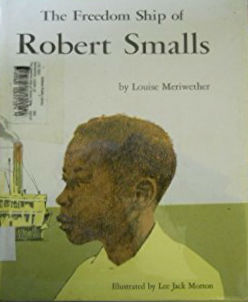 The Freedom Ship Of Robert Smalls