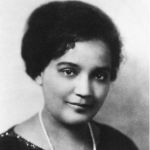 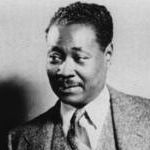 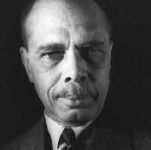 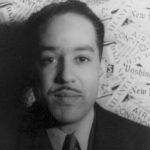 Writers Commonly Associated with the Harlem Renaissance Include:

Voices of the Harlem Renaissance: Originally Published as The New Negro an Interpretation
Edited by Alain Locke and Introduction by Troy Johnson

Read an Excerpt from Voices of the Harlem Renaissance: Originally Published as The New Negro an Interpretation

With a New Introduction by AALBC’s Founder Troy Johnson

A Description from Scared Fire
Alain Locke is the acknowledged Father of the Harlem Renaissance. A highly educated man and the first African American to be awarded a Rhodes scholarship, Locke served as the bridge between a burgeoning literary expression centered in Harlem, New York, and the mainstream literary world. He brought the star writers of the renaissance, including Countee Cullen, Langston Hughes, and Claude McKay, broad literary attention and patrons wealthy supporters who provided financial support for struggling writers and artists. In this landmark anthology, Locke set forth the defining characteristics of the new Negro who was emerging in America’s northern cities: literary, artistic, cosmopolitan, and urbane.

Published in 1925, The New Negro is an anthology of poems, stories, and essays edited by Locke that includes such luminaries as W. E. B. Du Bois, James Weldon Johnson, Angelina Grimke, Hughes, Cullen, and McKay. It became a "Who’s Who" of the Harlem Renaissance and its defining text. Like the renaissance itself, The New Negro was a symbol of the literary fruit of the great migration of blacks from the rural South to the urban North. Locke was sure that Harlem was fast becoming a new mecca of black artistry and one of the world&#39s cultural capitals, an assertion that was not hard to argue on the basis of the outstanding work represented in this volume.

The best of the work created during the renaissance -- the criticism of Du Bois, the poetry of Johnson and Hughes, the fiction of McKay -- has endured. And the Harlem of the 1920s and 1930s remains one of the iconic places in African American history: full of jazz, creativity, and beautiful black people on the move. But what became of the new Negro, that artful and cosmopolitan urbanite? There were lofty expectations, to be sure, but in retrospect and beyond the stardust, the Harlem Renaissance presented to the new Negro a hard lesson: the real work of the culture lay in assuring its permanence, not just basking in the flow of transient praise and voguishness. The artists of the renaissance were heavily dependent on the patronage of their fellow New Yorkers downtown, and Harlem&#39s renaissance died out with onset of the Great Depression, when the patronage stopped flowing in even as Harlem&#39s most enduring artists continued to produce important work. Nevertheless, the spirit of the so-called new Negro, the spirit of vital black urban creativity embodied in the works found in this collection, lives on. 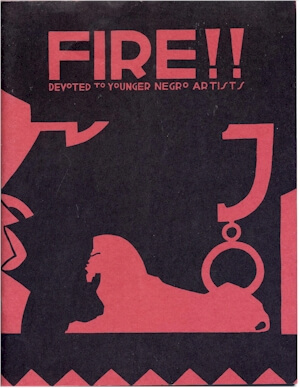 Fire!! A Quarterly Devoted To The Younger Negro Artists
by Wallace Thurman

Currently Unavailable for Purchase on AALBC

Book Description:
FIRE!! was one of the most important publications of the Harlem Renaissance.