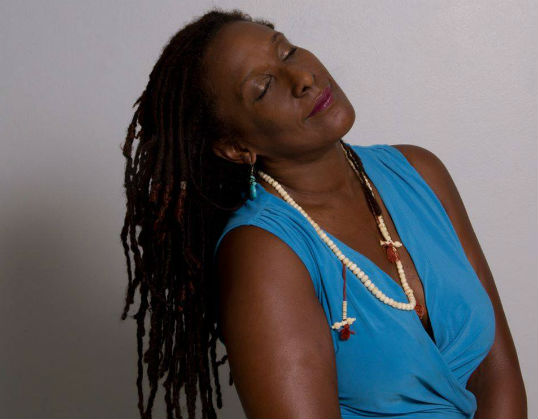 Mayra Santos-Febres was born to Mariana Febres and Juan Santos Hernandez in 1966 in Carolina; she is an Afro-Puerto Rican author, poet, novelist and professor of literature. Her parents were teachers who firmly established her passion and love for literature. She has published more than twenty-five books of poetry, essay collections, and novels. Santos-Febres attended the University of Puerto Rico where she completed her undergraduate work follow by Cornell University where graduated and received an M.A and Ph.D. She is one of Puerto Rico’s most celebrated authors. Her greatest admiration in life was the beauty of black women. She didn’t grow up with her mother telling her the standard ideal of female beauty: a blonde tall girl with pretty color eyes. Santos-febres admired her mother’s beauty which taught her that she didn’t need to have the aspects of blonde white girl to be pretty. She believed that having a big nose, hips and being very dark like her mother was extremely beautiful.

Santos-Febres work focuses mainly on themes of female sexuality, sexual desire, gender fluidity and power. Her work has been published in many international magazines such as: Casa de las Americas in Cuba (house of Cuban Americans), Revue Noire in France and Review, Latin American Literature and Arts, in New York. Her work has been translated into many languages such as French, Italian, German, Croatian, Icelandic, and English. Santos-Febres first two collections of poetry, Anamu y manigua was selected as one of the best books published in Puerto Rico that year and El Orden Escapade was awarded first prize in poetry, both published in 1991 and have received good reviews from number of critics. She also published Pez de Vidrio, which is a collection of short stories based on different relationships involving race, sexual desire, social status and identity in the Caribbean. Follow by her first novel about the life of a San Juan homosexual drag queen, Sirena Selena Vestida de Pena was published in the year 2000. Santos-Febres novel that was published in 2006, Nuestra Senora de la Noche (Our Lady of the Night) won the PEN Club of Puerto Rico’s prize for best novel and afterward translated in English. Her second novel that was translated in English was published by Penguin Books: Cualquier Miercoles Soy Tuya (Any Wednesday I’m yours) in 2002. Her most recent novel is La amanita de Gardel, which she completed during her Guggenheim Fellowship term.

Santos-febres is also known as a book critic, and on a regularly reviews books on Univision television. She believes it’s good to learn as many techniques in creative writing so as a writer you have the flexibility to work with anything. Her most recent award has been from Guggenheim Fellowship and long-listed for IMPAC Dublin Literary award. Writing is a belief to her and it’s who she is, in her academic work as a teacher she specializes in African, Caribbean and feminist literature. Santos-Febres currently lives in Puerto Rico and works at the University of Puerto Rico as a Professor of literature where she teaches creative writing. 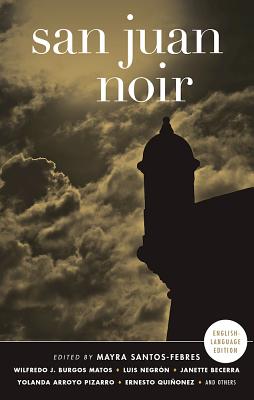 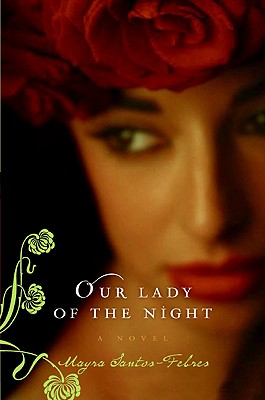 Our Lady of the Night 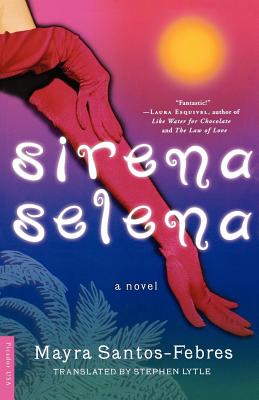