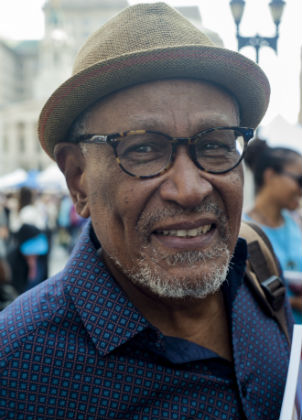 Mervyn Taylor is a Trinidad-born poet who divides his time between Brooklyn, New York, and his island home. He has taught at Bronx Community College, The New School, and in the New York City public schools system. The author of five books of poetry, including No Back Door (2010), which won the Paterson Award for Sustained Literary Achievement, and The Waving Gallery (2014), his poems have appeared most recently in Black Renaissance Noire, in The American Voice in Poetry, in the Taos Journal of Poetry and Art, and in the recently released anthology, Veils, Shackles, and Halos. Says Nobel Laureate Derek Walcott, “Taylor’s is a quiet voice. His poems possess an admirable degree of subtlety, and a tone that keeps him separate and unique.” (photo credit: Marcia E. Wilson) 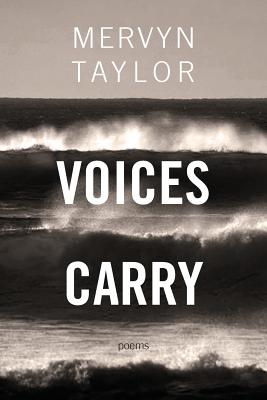 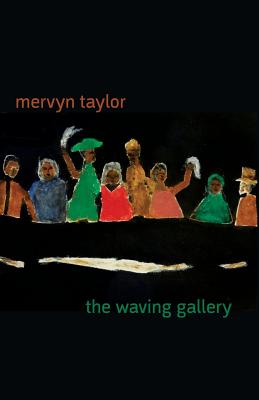 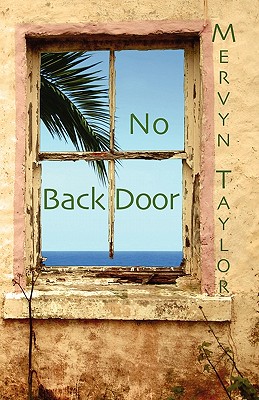 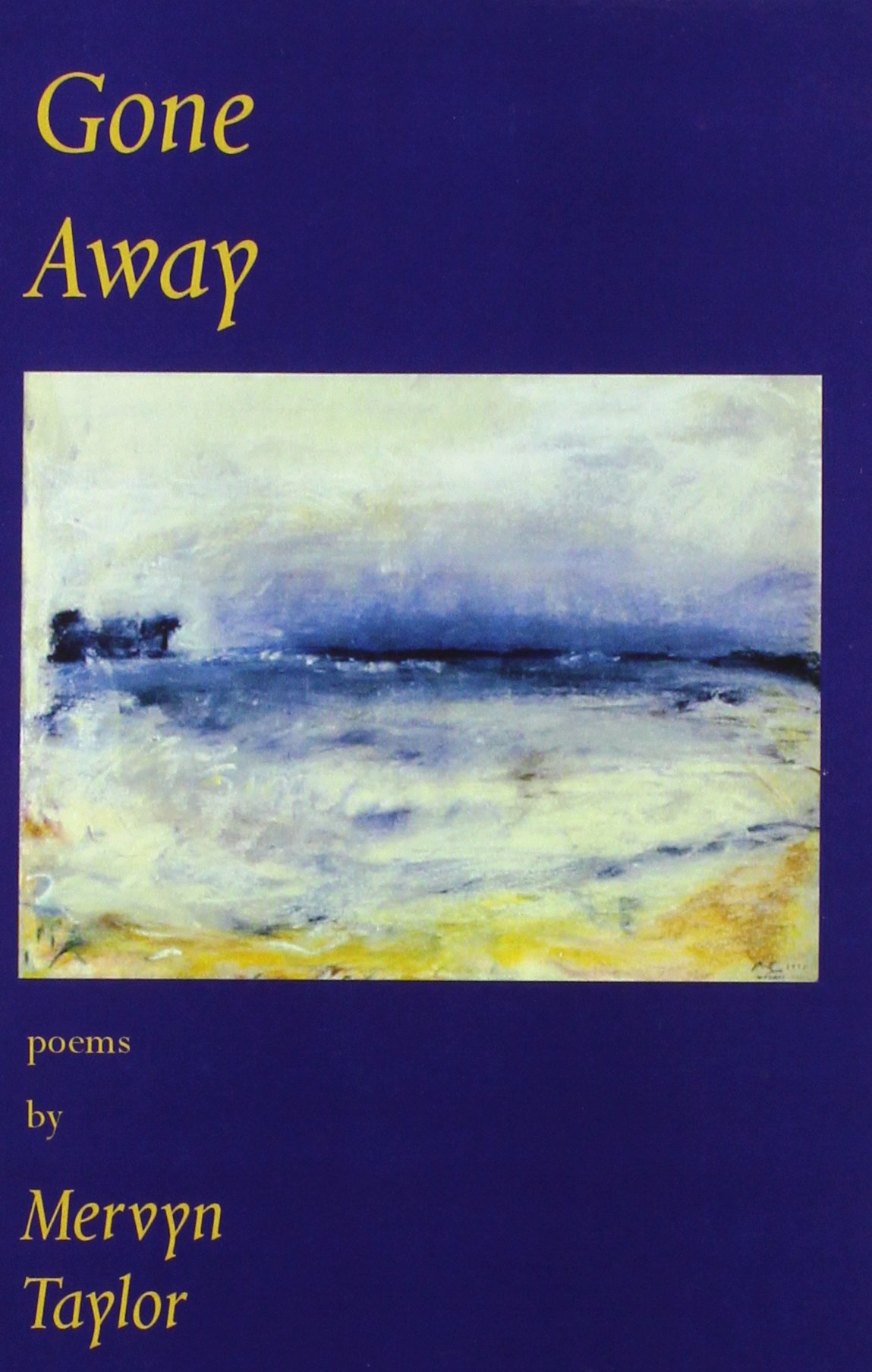 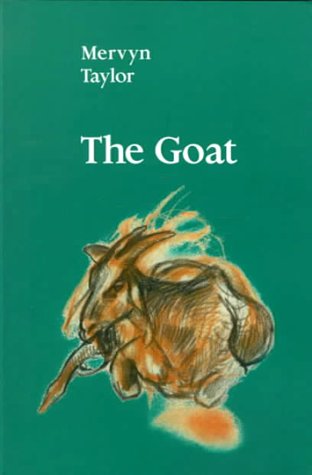 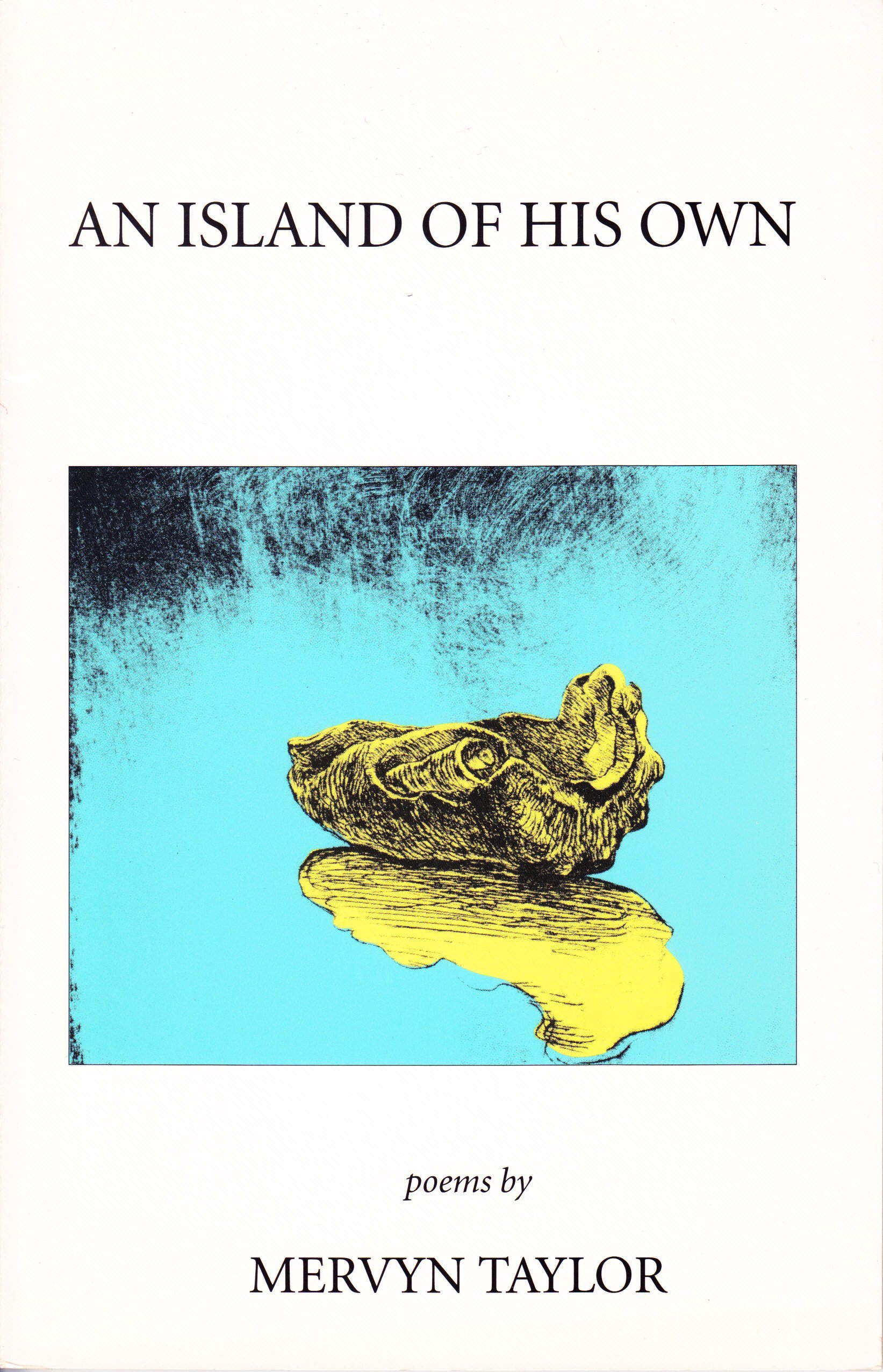 An Island of His Own