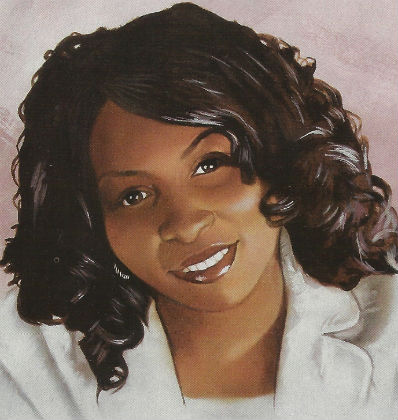 Monique S. Hall attended Paine College on a full basketball scholarship. While Paine, Monique hooked up with the wrong crowd and ended up meeting her then boyfriend Howard Ramsey. To the naked eye, Howard seemed like a upstanding business man on the move for a better life, however he was actually a drug dealer and one of the key components tied to the a large drug cartel that operated from the south and trafficked drugs in over 30 states across the U.S. After a drug deal gone bad, Monique witnessed her god-brother gunned down by Howard. Losing both her god-brother and boyfriend to caused her to quickly spiral out of control. Not being able to face the reality of her god-brother’s murder and her ex facing a life sentence in prison, Monique turned to drinking and hanging out the criminal minded, which ultimately led her several stints in jail for check scams, and eventually prison. It was at that point, she made a choice to become a better person.

Behind the walls, Monique wrote her first novel Two Tears In A Bucket, which detailed a fictional account of what happened. After being released, she self-published the novel. The book gained national attention and garnered the attention of New York Times Best Selling author, Nikki Turner who quickly gave her a deal under the Nikki Turner Imprint, under Random House Publications. Nikki Turner has remained a sister, confident and advisor to Monique.

Since Random House, Monique has gone on to pen several best selling novels. In 2010, Monique changed the name of her company from Mobettaa Publishing and established MBP Publications with her partner Rodney Daniel. This concept was created on the basis to publish in all genres, not just urban as well as give seasoned and new authors a new place to launch their literary projects in both paperback and ebooks/digital formats. Since its launch, Monique has worked with several celebrities and authors from Freeway Rick Ross, Cornell West, Momma Dee, and Karlie Redd of Love & Hip Hop Atlanta, Sharlinda Parker; wife of Q Parker and band member of the Grammy Award winning R&B Group 112, Sabrina Rowe, cast member of the reality show “Get Rich Atlanta,” Tashera Simmons, wife of DMX, and Kenisha Martin-Nelson, mother of slain New Orleans teenager Kaylan Ward, and many more.

She has become known as “The Connect” in the literary world, because she is heavily connected to many big wigs, yet she handles it well. Monique is also co owner of the Book Boutique bookstore in the Mall at Stonecrestl, in Georgia. She is always humble and never takes anything for granted. 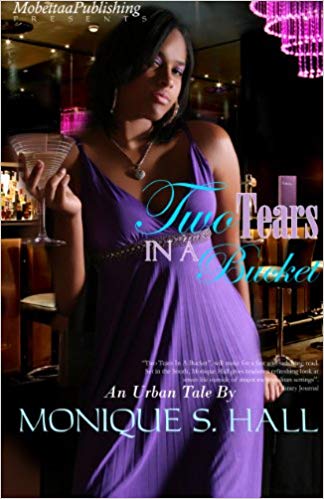 Two Tears In A Bucket