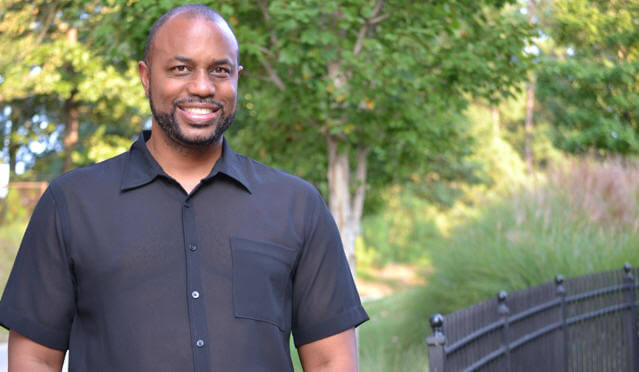 Chiles has distinguished himself as one of the nation’s foremost chroniclers of African-American life, culture and celebrity—both as a bestselling author and an award-winning journalist.

Chiles is the co-author of the 2014 book Justice While Black: Helping African-American Families Navigate and Survive the Criminal Justice System. Written with attorney Robbin Shipp, the book was an NAACP Image Awards finalist in 2015.

Chiles is the co-author with Rev. Al Sharpton of the New York Times bestseller, The Rejected Stone: Al Sharpton and the Path to American Leadership, which was released in October 2013 and received lavish praise.

Chiles has written several books with his wife, Denene Millner (who is the two-time #1 New York Times bestselling co-author with Steve Harvey of the books Act Like a Lady, Think Like a Man .

As a journalist, Chiles spent the bulk of his career as an education reporter, but he also covered politics, health and social services. He has won over a dozen major journalism awards, including a 1992 Pulitzer Prize as part of a New York Newsday team covering a fatal subway crash. He also won the 1993 and 1989 National Education Reporting Award presented by the Education Writers Association. While he was on the staff of The Star-Ledger of New Jersey, Chiles was the recipient of three consecutive New Jersey Press Association awards as the top education reporter in the state in 1996, 1997 and 1998.

From 2003 to 2009, Chiles was Editor-in-Chief of Odyssey Couleur, a national multicultural travel magazine geared toward upper-income African Americans. During his years with the magazine, Chiles served as Art Director for numerous cover stories and photo and video shoots in locales ranging from Colombia to the Caribbean, the Florida Everglades to New York City. Chiles is a 1986 graduate of Yale University. He currently resides in the Atlanta metro area with his wife Denene and two daughters, Mari and Lila. He also has an older sonn Mazi. 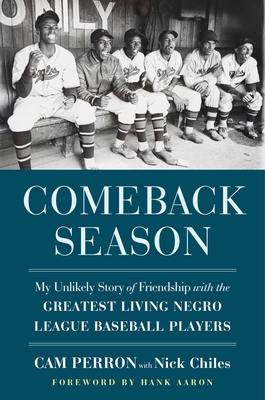 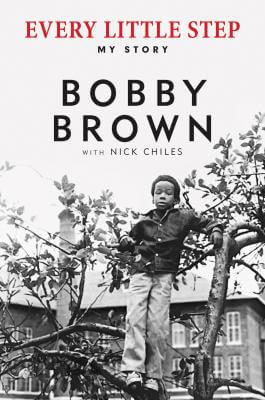 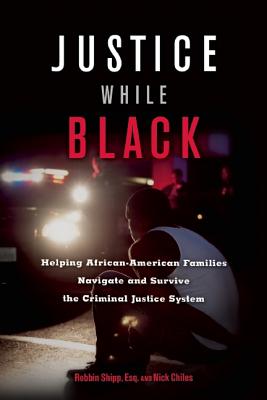 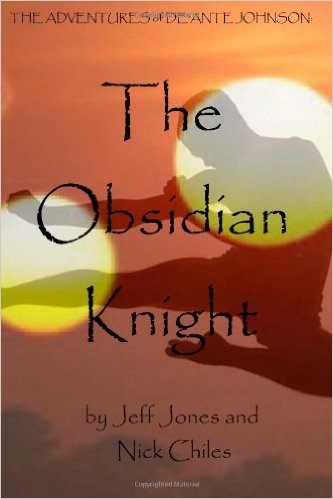 The Adventures of De’Ante Johnson 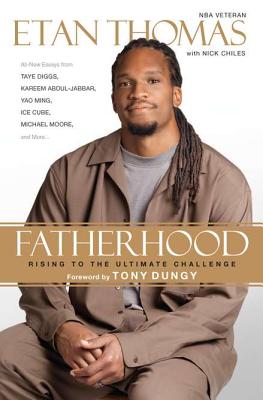 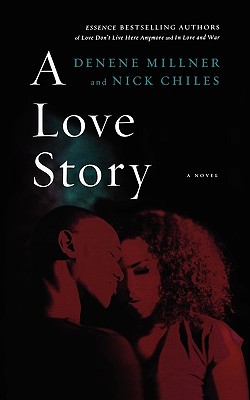 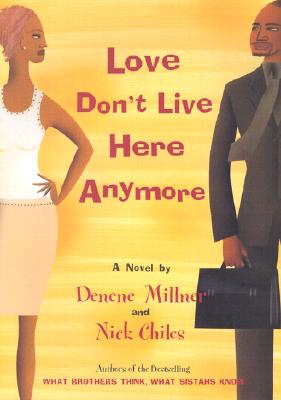 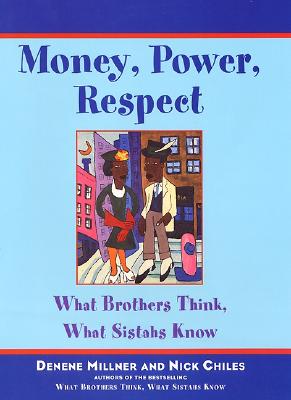 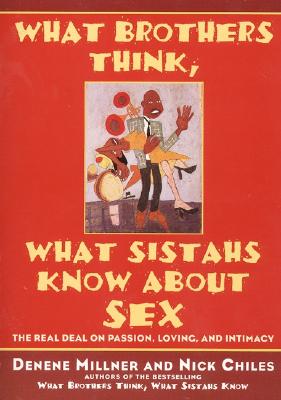 What Brothers Think, What Sistahs Know About Sex