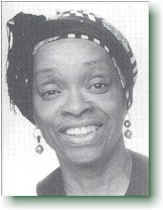 Peggy M. Fisher holds an M.A. from Teachers College, Columbia University. She recently retired from the Philadelphia public school system after 28 years of counseling young people. Early in her career Peggy Fisher taught Psychology and Sociology and served as an officer in the Army Nurse Corps. She has been practicing meditation and yoga for over 20 years and embraces the adage, "heal thyself." Peggy Fisher believes that these daily practices help her to stay on board in the journey of life. She is the mother of three children and resides in Southern New Jersey.

Peggy M. Fisher introduced her Inspirational Expressions to the public in 1993 and has sold them at various venues throughout the States. She has been recognized for literary excellence by the Iliad Press and the Poetry Guild. Lifting Voices: Voices of the Collective Struggle is a collection of some of her popular poems and expressions uniquely blended with other voices in the history of Black people. We reclaim the struggle with the voices and deeds of some of our Drum Majors and foot soldiers: Nat Turner, Frederick Douglass, Harriet Tubman, W.E.B. DuBois, Marcus Garvey, Malcolm X, Martin Luther King, Jr. and many others. In this narrative, we travel from the crossroads of Africa down through the Middle Passages, the Black Revolution to the Million Man March, the Million Woman March and beyond. In our journey, we are presented with images and affirmations of love, hope, and self-determination. A must-read for all people committed to the struggle of Black people.

Tell us how much you like Peggy M. Fisher. 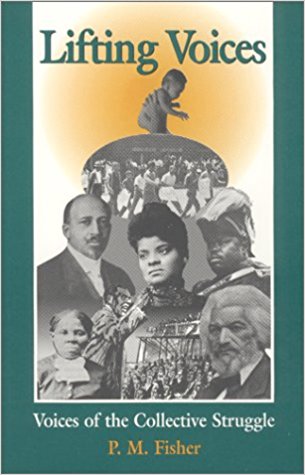