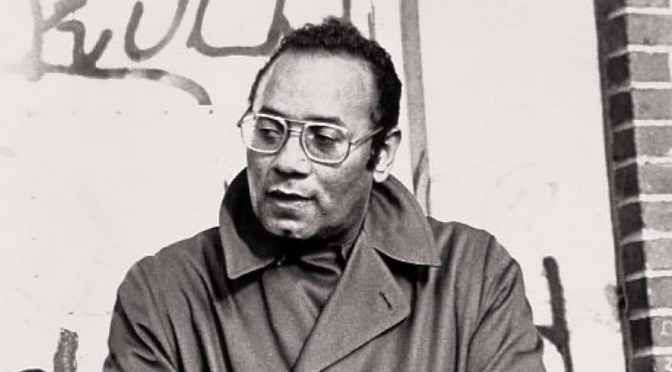 John Peter Thomas known as Piri Thomas was born September 30, 1928 to a Puerto Rican mother and Cuban father. He lived in Spanish Harlem, New York. Growing up, he experienced racial discrimination because of his Afro-Puerto Rican heritage. Thomas began to associate himself with street life; getting himself involved with drugs and problems that caused him to end up seven years in prison. During his years in prison is where he began to write. While in prison his parents teachings came to mind making him realize that “a person is not born a criminal.” Making Thomas realize that he must use his life mistakes to help young kids and show them that one can change for better. Thomas got involved in a organization called the Youth Development Incorporated, where he helped gang members to get out of current problems.

He was also known for being an influential in the Nuyorican Movement with different poets, who wrote about life in New York City using a mix of spanish and english. One of his best-selling book and still well known till today Down These Mean Streets was publish in 1967. Thomas other works include Savior,Savior, Hold My Hand (1972), and Stories from El Barrio (1974). Also known for being a poet, he has produced two CD’s containing poems set to different kinds of music. Thomas passed away on October 17, 2011 in El Cerrito, California from pneumonia. 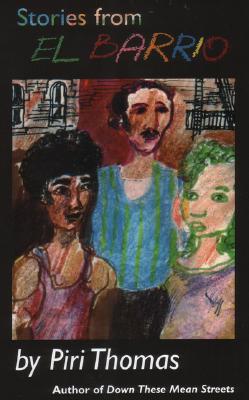 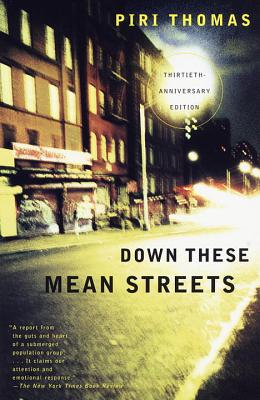 Down These Mean Streets 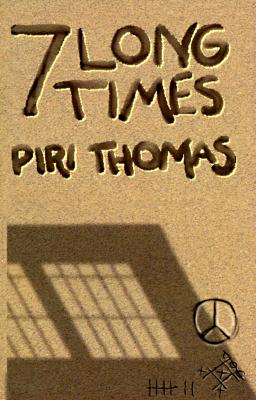 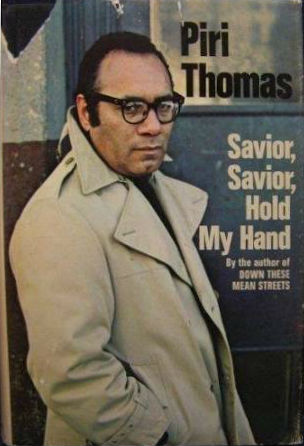