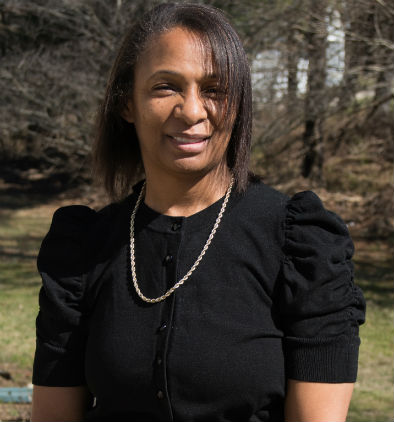 R.C. McDonald grew up in the city of Baltimore to a family of four boys, herself, parents and an extended family. She attended the Baltimore City public Schools, having graduated from Forest Park High school. Later she attended Morgan State University where she graduated with a B.S. in Mathematics then one year later a B.S. in Computer Science. She went on to earn a M.S. in Computer Science from Bowie State University and an MBA from the University of Maryland. She has enjoyed working in the technical field at several government agencies including NASA.

Ms. McDonald’s love for writing began as a child. She would write short stories in her spare time but never tried to pursue writing more seriously. As an adult she began taking writing a bit more seriously as she managed to complete her first book. Again, she had no intentions of doing anything with the book but with the encouragement of friends and family she researched the best methods to publishing the book and followed through. Ms. McDonald enjoys the publishing industry so much she has recently started her own publishing company, Nicholson & fisher. The company is currently in the infancy stage but Ms. McDonald has set goals for growing the business.

Ms. McDonald is currently working on several novels, an historical fiction based on her published book Complex Puzzle book, an Anthology of short stories of strong female characters and the beginnings of a Mystery series. Ms. McDonald loves to write historical fictions with strong female characters and plans on publishing her second books by the end of 2020.

Ms. McDonald works many hours tutoring children in Math and the sciences as she believes the kids are the future. As she wrote Complex Puzzle, Ms. McDonald realized that all kids, despite their living conditions as a child, can succeed as adults. This philosophy and her love for history are the basis for all her work. Ms. McDonald also enjoys gardening, bowling and photography. 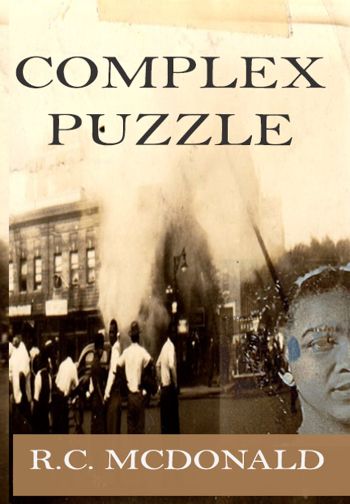