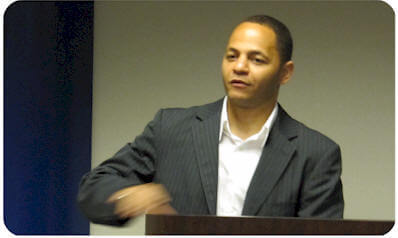 R.M. Johnson was born and raised in Chicago, Illinois. After high school, he served five years in the United States Army. After which he received his Bachelors degree in science, from the University of Louisiana. He worked as an x-ray technologist, and radiation therapist for a number of years while continuously working on his writing, and earned a Masters degree in creative writing from Chicago State University\

In 1996, R.M. wrote THE HARRIS MEN, and in 1999 it was published by Simon & Schuster. It was received with critical acclaim and quickly became a best-seller.

Since then, R.M. Johnson has written nine novels, to include the best-sellers, THE HARRIS FAMILY, DATING GAMES, and THE MILLION DOLLAR DIVORCE. STACIE AND COLE was his first young adult novel, published in December 2007 by Hyperion Books.

In 2009, R.M. threw his hat into the non-fiction ring, with the release of WHY MEN FEAR MARRIAGE, a detailed look into the hesitation and explanations as to why so many men are reluctant to marry. 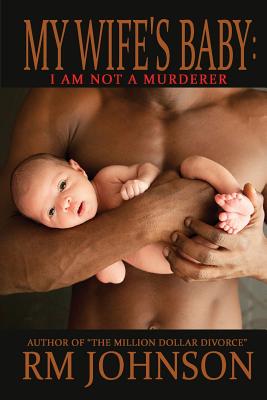 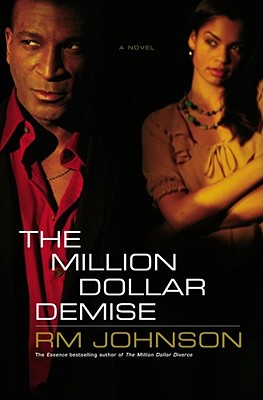 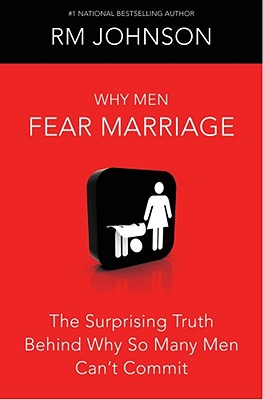 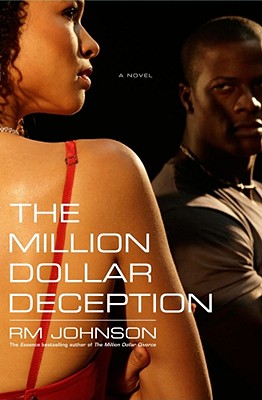 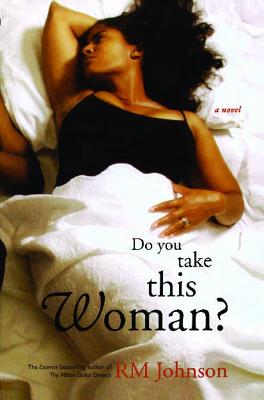 Do You Take This Woman? 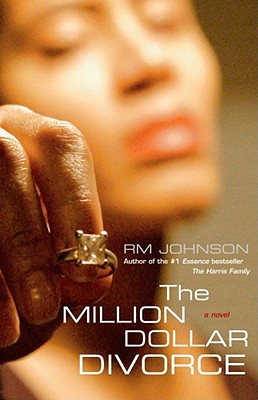 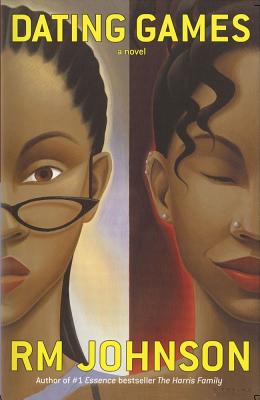 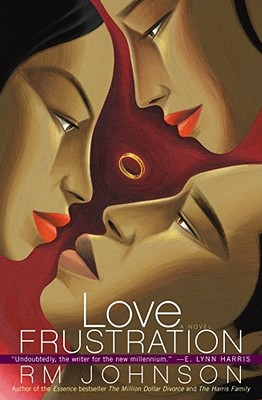 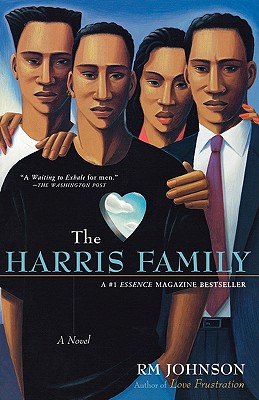 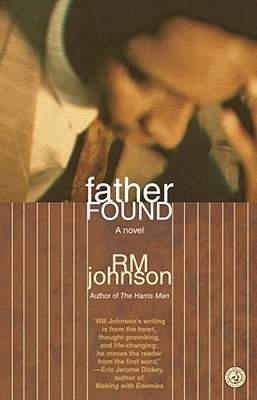 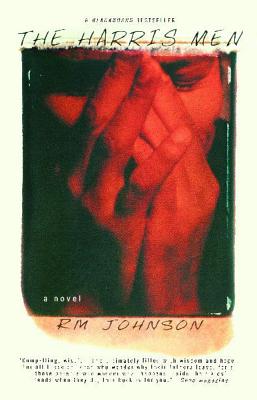