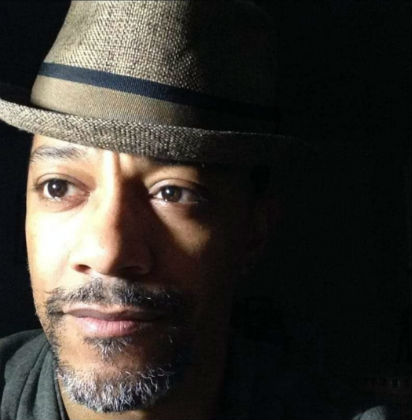 Sean Anderson is the son of Jamaican immigrants who came to New York in the 60’s. Though born in Brooklyn, he spent the first ten years of his life travelling back forth between Brooklyn, New York, and Kingston, Jamaica. It was not until he moved to Alphabet City, New York, that he fully settled into his life as a First Generation American. Growing up in the Village in the late Seventies and Eighties, Sean Anderson found himself surrounded by a city world where art, music, politics, violence, drugs and gentrification all came together as he was trying to come into his own as an adolescent. His writing speaks to this reality as well as to the reality of what it means to be a boy of color in New York City in the 80’s. Weaving together all the many stories from his childhood, his work brings to light the many layers of a city neighborhood, that for all extents and purposes, no longer exists. As one Literary Critic put it, “With the wonderful vignettes in Alphabet City Blues, Sean Anderson seeks to rescue the world of his youth from the chic, exclusive, whitewashed oblivion that we euphemistically call gentrification.” Perhaps, this is why Dr. Brenda Greene in Sean Anderson’s recent interview on her radio program, Writers on Writing, said that his stories reflect not just his personal experiences, but the larger experiences of the Lower East Side or as some locals call it, the “L.E.S.”

Sean Anderson has a Bachelor’s degree in English from Howard University, a Master’s degree from Queens College in Secondary English Education, a Master’s degree from Brooklyn College in Fine Arts and a SAS Certificate from the College of St. Rose in Education Administration. He has attended the Harvard Graduate School of Education Principal Center Summer Institute as well as the Columbia Teacher’s College Writing and Reading Summer Institutes. Before becoming the Director of Federal and State intervention programs at Medgar Evers College, Mr. Anderson worked as a Youth Counselor, a Case Manager, a Teacher, a Dean and a School Administrator. In addition to his work as an educator, Sean Anderson is an award winning writer whose first book, Alphabet City Blues, was published in 2019. He is a past recipient of the Howard University Trustee Award, the Himan Brown Award for Fiction and was given Honorary Mention for the Ross Feld Literary Award. He is also a former Fellow of the Center for Black Literature’s North Country Fellowship Writing Program. His work has been read at the Bowery Poetry Café, Small’s Jazz Club, Howard University, Columbia University, Queensborough College, the Old Utica Hotel and Medgar Ever’s College. His short stories have been published several times in the Killen’s Review of Arts and Letters. In addition, Sean Anderson was a Featured Writer at the 2019 National Poetry Celebration, An Evening with Willie Perdomo and Friends, held by the New York Public Library and the Center for Black Literature. Sean Anderson honored in 2019 as a Human of Henry Street for his accomplishments in writing and youth advocacy. 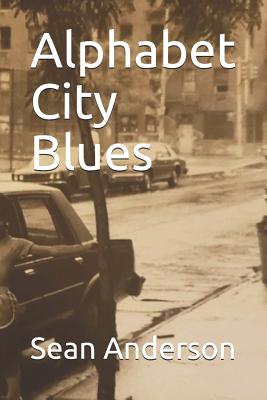