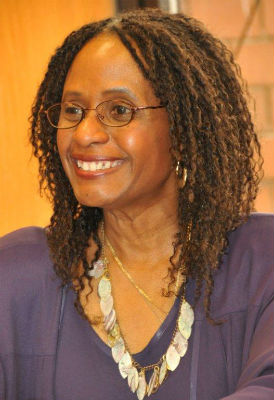 Professor, writer and scholar, Dr. Brenda M. Greene is Founder and Executive Director of the Center for Black Literature, Director of the National Black Writers Conference and Chair of the English Department at Medgar Evers College of the City University of New York. Her scholarship is in African American literature, composition and English Education and she has extensive essays, grants, book reviews and presentations in these areas. She holds a PhD from New York University in English with a concentration in Composition and Rhetoric.

Dr. Greene is editor of The African Presence and Influence on the Cultures of the Americas, Cambridge Scholars Publishing (2010), a book of essays focused on the impact of Africa in the Americas from the perspectives of literature, language, music, dance, and psychology and co-editor of Resistance and Transformation: Conversations with Black Writers, Morton Books (2010), Meditations and Ascensions: Black Writers on Writing, Third World Press (2008), Redefining Ourselves, Black Writers in the Nineties, Peter Lang Publishers (1999) and Rethinking American Literature, National Council of Teachers of English, (1997). Her literary essays and book reviews have appeared in Essence, The Killens Journal of Arts and Letters, Neworld Review, The Network Journal, and Konch. Greene has also published in journal and publications such as English Education, Teaching College English and English Education, English Classrooms, Honoring Diversity and Change, and When Writing Teachers Teach Literature.

The NBWC Conference and NBWC Symposia provide writers, scholars, literary professionals, students and the general public with opportunities to participate in invigorating panel discussions, roundtable conversations and writers workshops, to listen to author readings and performances, and to view film screening. For more information about the conferences and symposia visit www.centerforblackliterature.org

Dr. Greene’s professional presentations are varied. She is a featured speaker, lecturer and panelist and has presented in conferences and programs organized by Sacramento State University, St. Francis College, the Association of Writing Programs, the National Council of Teachers of English, the Brooklyn Museum of Art, the Brooklyn Society for Ethical Culture, the Institute of the Black World, the Eagle Academy, the WNYC Martin Luther King Celebration, the National Black Writers Conference, the State University of New York at New Paltz among others.

Through the Center for Black Literature, Dr. Greene has consistently pursued her passion of expanding, broadening, and enriching the public’s knowledge and aesthetic appreciation of the value of the literature produced by Black writers and worked to seek support for nurturing and cultivating the critical reading and writing habits of a cross-generation of readers and writers. The programs sponsored by the Center for Black Literature help to improve students’ literacy and to affirm students’ self-esteem, identity and cultural awareness. Because the Center’s programs depend on funding from private foundations, government organizations and individuals, Dr. Greene has written and received extensive grants. She has received funding from the National Endowment for the Arts, Humanities-New York, the Gladys Krieble Foundation and Con Edison for the National Black Writers Conference and from the Amazon Literary Partnership, the New York City Council and New York State Education Department for the Center’s literary arts and educational programs

Dr. Greene has received Faculty Scholar Awards from the City University of New York and has been inducted into the Gwendolyn Brooks Conference International Literary Hall of Fame for Writers of African Descent. Her awards include the Lynnette Velasco Community Impact Award sponsored by the Harlem Arts Festival, the Educational Leadership Award sponsored by the Medgar Evers College Community Council, the Medgar Evers College Percy E. Sutton SEEK Women’s Empowerment Award, the City College Women in Arts and Culture Award and the Phenomenal Women in the Media Award sponsored by Our Time Press. Dr. Greene has also received the Determined to Educate Award for Educational Leadership, the Harriet Jacobs Award for Excellence in Literature, presented by the Greater Queens LINKS-Arts Facet, the Betty Smith Arts Award from the Brooklyn Borough President’s Office, the Spirit of Africa Award for Achievements in the Creative Arts and in Connecting the World to the Works of Emerging and Established Writers of Color, and the National Conference of Artists Award for Excellence in the Promotion of Black Literature.

The proud mother of two sons, Talib Kweli Greene, an internationally known hip hop artist and Jamal K. Greene, Professor of Constitutional Law at Columbia University, and the grandmother of Amani, Diani, Riya, Ayan, and Kian, Dr. Greene attributes the success of her sons to the importance that she and their father stressed about the value that the realization of one’s goal in life is linked to identifying and pursuing one’s passion.

The Writer is Always Reading, the Reader is Always Writing. Keep Reading and Writing. Empower yourselves as readers and writers. 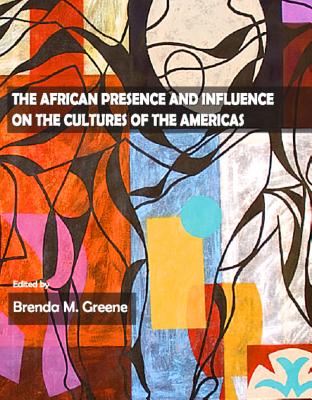 The African Presence and Influence on the Cultures of the Americas 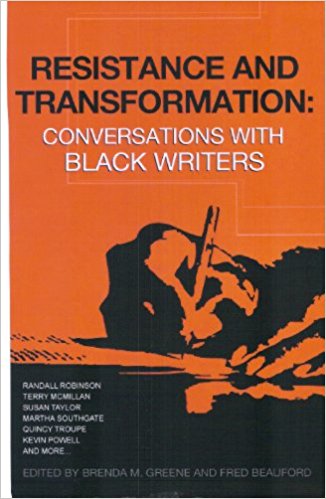 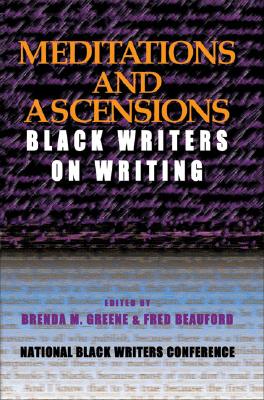 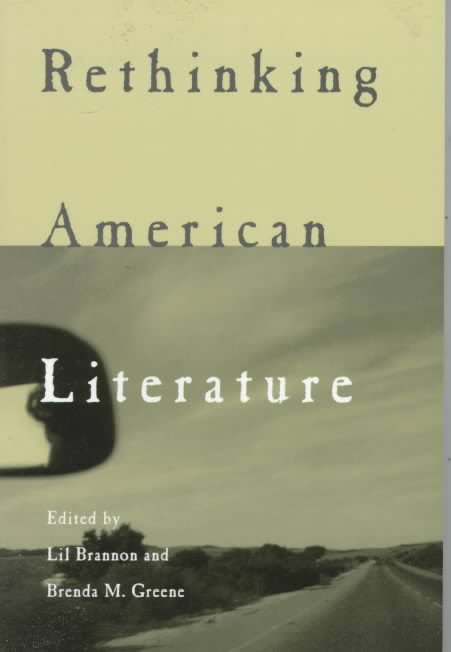