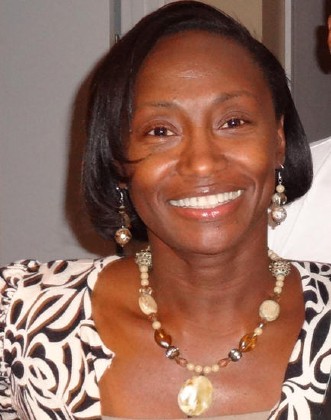 Simone A. James Alexander is born in Georgetown, Guyana. Miss Alexander attended Rosignol Primary School, and upon completion, she joined New Amsterdam Multilateral High School. After graduating from high school, Alexander enrolled in the University of Guyana and took Spanish classes for just one year. She then went to Moscow, Russia, where she earned her B.A. in 1991 from Druzby Narod University. Alexander also earned an M.A. in1993 from the Department of Russian Language and Literature from the same University in Moscow, Russia. In 1997, she obtained her second Master of Arts degree in Comparative Literature from the University of Rutgers. Alexander achieved her Ph.D. in 1999 also from Rutgers University in New Brunswick.

Alexander is an English Professor at the University of Seton Hall in New Jersey. She also teaches Contemporary Russian Literature and graduate courses in Postcolonial Literature. As an educator, Professor Alexander’s experiences allowed her to work in several other higher educational institutions. She was an adjunct lecturer and adjunct assistant professor of Developmental Skills at Borough of Manhattan Community College of New York. Alexander was also an associate professor in English at Pratt Institute in Brooklyn, New York.

Professor Alexander served as Director of African studies and chairperson for the Africana Studies Department alongside Women, Gender, and Sexuality studies. She was a mentor at Woodrow Wilson National Fellowship in Princeton. Alexander’s roles also include research related to various literature fields, such as African American literature, African literature, Caribbean, Russian and American literature. Post-colonial literature. She even researches women writers. Alexander’s work garnered attention. She became a three-time recipient of the Global Scholar Award from the Institute for Research on Women at the University of Rutgers in New Brunswick.

Dr. Alexander is the author of African Diasporic Women’s Narratives: Politics of Resistance, Survival, and Citizenship, published in 2014 by the University Press of Florida. The book gained popularity and, in May 2016, was reprinted in paperback due to its success. Her book was a recognized recipient of the 2015 College Language Association Creative Scholarship Award. The book also gained an honorable mention from the African Literature Association Book of Year Scholarship Award, 2016. With her book’s success, Alexander was awarded the researcher of the year title by the Arts and Science department at Seton Hall University.

“Mother Imagery in the Novels of Afro-Caribbean Women” is another book authored by Alexander, published in 2001 by the University of Missouri Press. She is also the co-editor of Feminist & Critical Perspectives on Caribbean Mothering by African World Press 2013. Alexander’s articles have surfaced in several mediums, such as the African American Review, Anglistica, New Mango Season: A Journal of Caribbean Women’s Writing, Revista Review Inter Americana, African Literature Association Bulletin, and edited collections. Alexander’s other works include Black Freedom in Communist Russia, Great Expectations, Utopian Visions, and Bodies of (In)Difference: Gender, Sexuality, and Nationhood in Caribbean Women’s Literature.

2 Books by Simone A. James Alexander 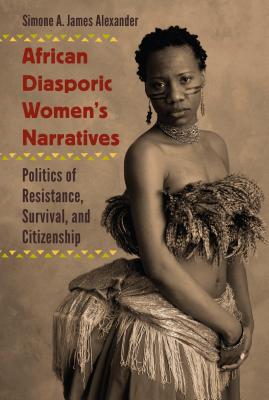 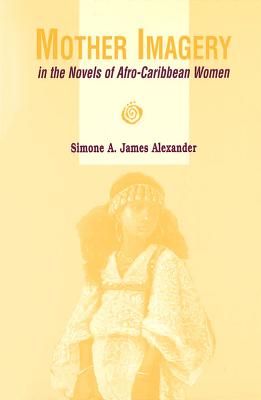 Mother Imagery in the Novels of Afro-Caribbean Women