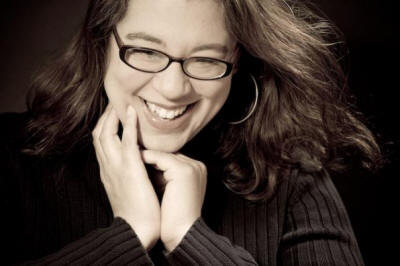 Tara Betts is an author who in 2010, Essence Magazine named as one of their 40 Favorite Poets.

Betts began her post as a Visiting Lecturer at the University of Illinois-Chicago in 2015. Prior to that, she was a lecturer in creative writing at Rutgers University in New Brunswick. 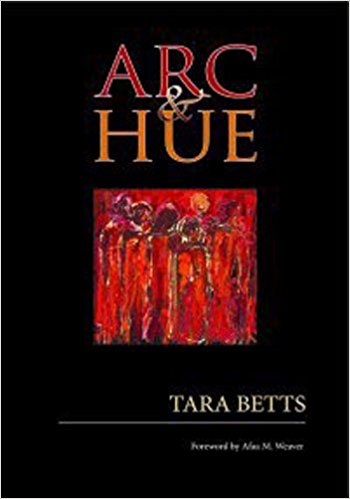