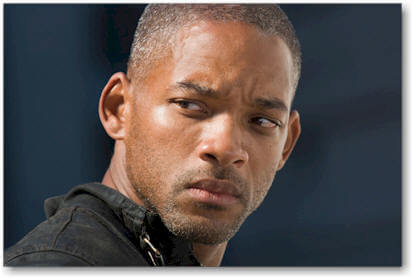 Will Smith’s stratospheric stature in showbiz has only been further enhanced by I Am Legend’s record-setting $76.5 million weekend debut for a December release. The sci-fi adventure marked his seventh straight flick that has opened in the #1 slot at the box office, a run which started with Ali and has also included The Pursuit of Happyness, Hitch, Bad Boys II, Men in Black II and I, Robot.

2 Books by Will Smith 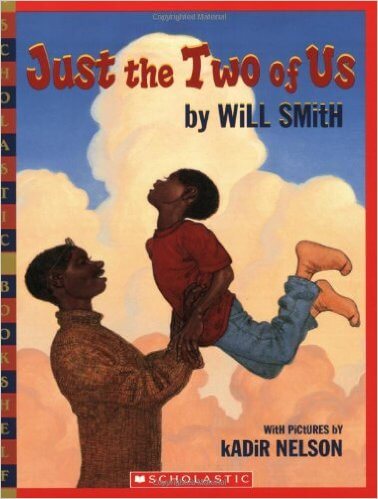 Just the Two of Us 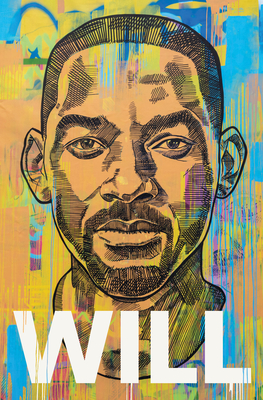