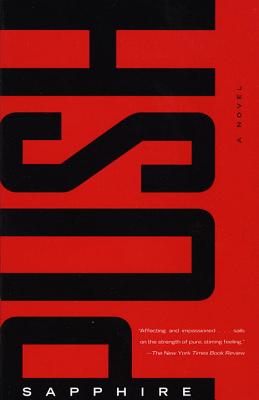 Push: A Novel
by Sapphire

Read a Description of Push: A Novel

Book Description:
"Push: Based on the Novel by Sapphire," directed by Lee Daniels and written
by Damien Paul

Relentless, remorseless, and inspirational, this "horrific, hope-filled story" (Newsday) is certain to haunt a generation of readers. Precious Jones, 16 years old and pregnant by her father with her second child, meets a determined and highly radical teacher who takes her on a journey of transformation and redemption. 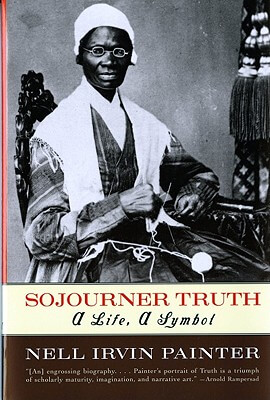 Sojourner Truth: A Life, A Symbol
by Nell Irvin Painter

Read a Description of Sojourner Truth: A Life, A Symbol

Book Description:
A monumental biography of one of the most important black women of the nineteenth century. Sojourner Truth first gained prominence at an 1851 Akron, Ohio, women’s rights conference, saying, "Dat man over dar say dat woman needs to be helped into carriages, and lifted over ditches… . Nobody eber helps me into carriages, or ober mud-puddles … and ar’n’t I a woman?"

Sojourner Truth: ex-slave and fiery abolitionist, figure of imposing physique, riveting preacher and spellbinding singer who dazzled listeners with her wit and originality. Straight-talking and unsentimental, Truth became a national symbol for strong black women—indeed, for all strong women. Like Harriet Tubman and Frederick Douglass, she is regarded as a radical of immense and enduring influence; yet, unlike them, what is remembered of her consists more of myth than of personality.

Now, in a masterful blend of scholarship and sympathetic understanding, eminent black historian Nell Irvin Painter goes beyond the myths, words, and photographs to uncover the life of a complex woman who was born into slavery and died a legend. Inspired by religion, Truth transformed herself from a domestic servant named Isabella into an itinerant pentecostal preacher; her words of empowerment have inspired black women and poor people the world over to this day. As an abolitionist and a feminist, Truth defied the notion that slaves were male and women were white, expounding a fact that still bears repeating: among blacks there are women; among women, there are blacks.

No one who heard her speak ever forgot Sojourner Truth, the power and pathos of her voice, and the intelligence of her message. No one who reads Painter’s groundbreaking biography will forget this landmark figure and the story of her courageous life. Photographs