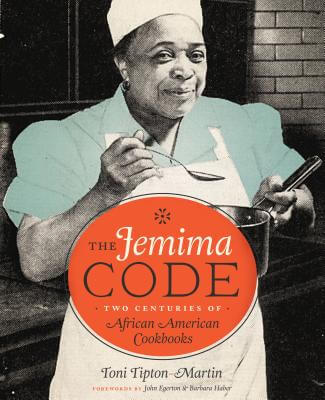 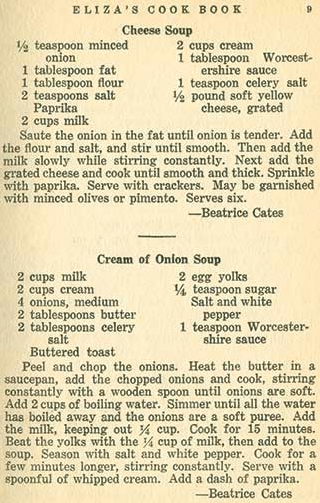 Women of African descent have contributed to America’s food culture for centuries, but their rich and varied involvement is still overshadowed by the demeaning stereotype of an illiterate “Aunt Jemima” who cooked mostly by natural instinct. To discover the true role of black women in the creation of American, and especially southern, cuisine, Toni Tipton-Martin has spent years amassing one of the world’s largest private collections of cookbooks published by African American authors, looking for evidence of their impact on American food, families, and communities and for ways we might use that knowledge to inspire community wellness of every kind.The Jemima Code presents more than 150 black cookbooks that range from a rare 1827 house servant’s manual, the first book published by an African American in the trade, to modern classics by authors such as Edna Lewis and Vertamae Grosvenor. The books are arranged chronologically and illustrated with photos of their covers; many also display selected interior pages, including recipes. Tipton-Martin provides notes on the authors and their contributions and the significance of each book, while her chapter introductions summarize the cultural history reflected in the books that follow. These cookbooks offer firsthand evidence that African Americans cooked creative masterpieces from meager provisions, educated young chefs, operated food businesses, and nourished the African American community through the long struggle for human rights. The Jemima Code transforms America’s most maligned kitchen servant into an inspirational and powerful model of culinary wisdom and cultural authority.

Some of the books covered include:

More books like The Jemima Code: Two Centuries of African American Cookbooks may be found by selecting the categories below: