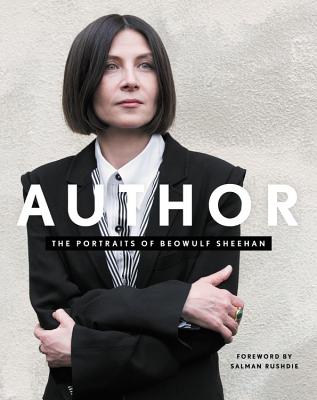 Read an Excerpt from Author: The Portraits of Beowulf Sheehan

A beautiful and moving collection of photographs by Beowulf Sheehan, whose work captures the essence of 200 of our most prominent writers, historians, journalists, playwrights, and poets. 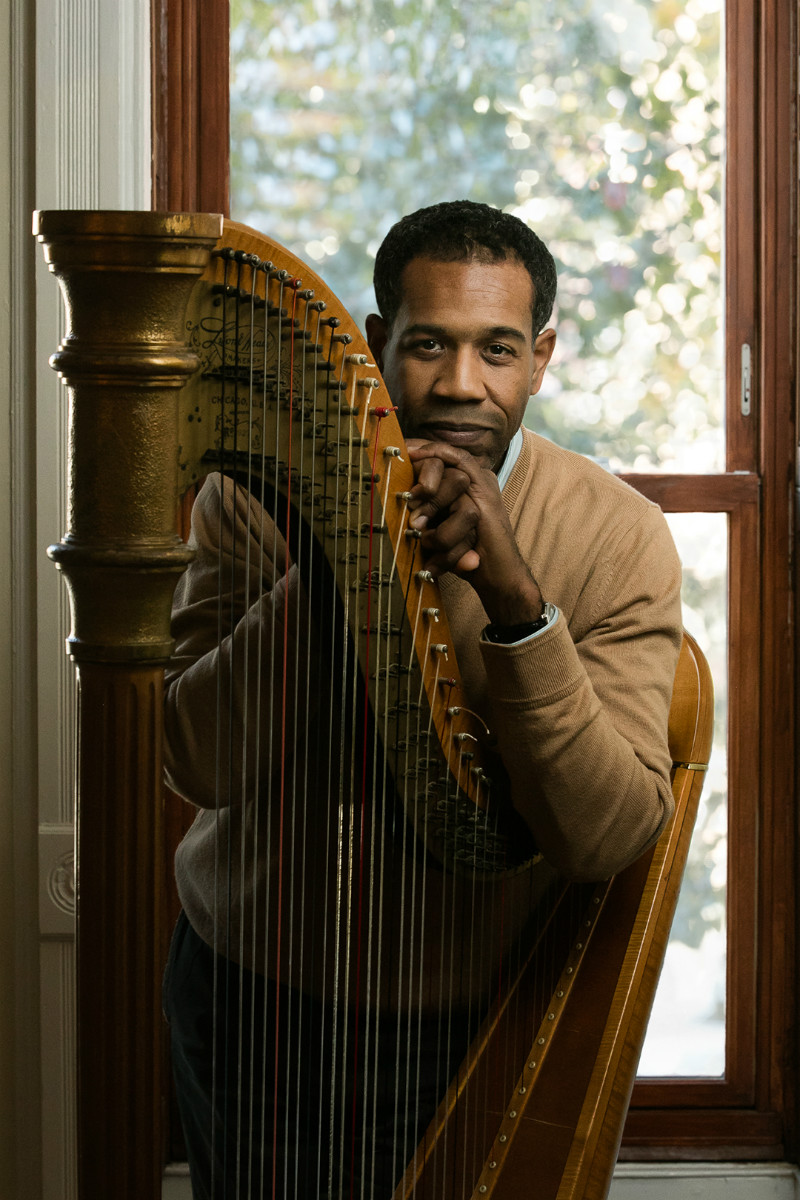 Beowulf Sheehan is considered to be his generation’s foremost literary portrait photographer, having made portraits of the literary luminaries of our time across the globe, from Roxane Gay to Masha Gessen, Patti Smith to Zadie Smith, Karl Ove Knausgaard to J.K. Rowling, and Jonathan Franzen to Toni Morrison.

Writers of African descent in Author: The Portraits of Beowulf Sheehan include:

In Author Sheehan presents the most insightful, intimate, and revealing portraits of these artists made in his studio, in their homes, in shopping malls and concert halls, on rooftops and in parking lots, on the beach and among trees, surrounded by flowers and in clock towers. Following an enlightening foreword by Salman Rushdie, Beowulf Sheehan shares an essay offering insights in the poignant and memorable moments he experienced while making these portraits.

From among the some 700 writers I had photographed at the time Author went into production, it only made sense that my portrait of Donna Tartt be the cover. Much of Donna and her work spoke to an oftentimes makeup of the writer: Lauded for the artist’s words, a glimpse of the artist a rare joy. The cover image was the back cover of her masterpiece The Goldfinch, winner of the 2014 Pulitzer Prize in Fiction, a global bestseller, coming as a major motion picture for the 2019 holiday season. Published in some countries as a billboard and in many also as the book’s back cover, the photograph has been regarded as the icon most associated with Donna Tartt’s public image. I owe a tremendous debt of gratitude to Donna Tartt, her work, and her publishers for all the photograph has in turn done for me.

A treasure gift for readers and lovers of portrait photography, Author is the only book of its kind to appear in more than a decade.

Books similiar to Author: The Portraits of Beowulf Sheehan may be found in the categories below: