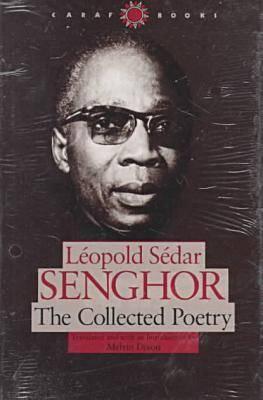 Hardcover Description:
Leopold Sedar Senghor was not only president of the Republic of Senegal from 1960 to 1981, he is also Africa’s most famous poet. A cofounder of the Negritude cultural movement, he is recognized as one of the most significant figures in African literature. This bilingual edition of Senghor’s complete poems made his work available for the first time to English-speaking audiences. His poetry, alive with sensual imagery, contrasts the lushness and wonder of Africa’s past with the alienation and loss associated with assimilation into European culture. Translator Melvin Dixon places Senghor’s writing in historical persepctive by relating it to both his political involvement and his intellectual development.

More books like The Collected Poetry may be found by selecting the categories below: