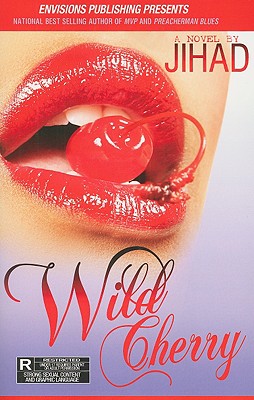 Book Description:
Cherry is one bad chick. That’s no surprise since she s the granddaughter of one of the most thorough hitmen in history, Daddy Cool. An NFL Superstar and bad boy himself, Jordan Hayes is about to find that out the hard way when he decides to make Cherry a pawn in his game of lust, drugs and lies. After Jordan moves on, he forgets all about the girl he once called Wild Cherry. But Cherry hasn’t forgotten about him. In fact, he’s all she can think about as she does her time in a state mental institution.
You play…you pay
Jordan’s twin Jevon has been living in his brother’s shadow for years. When an encounter with a beautiful young lady opens the door for him to not just follow in Jordan s footsteps, but assume his whole identity, Jevon jumps at the chance. But Jevon is in for a rude awakening when he discovers the real reason his new woman is called Wild Cherry. Wild Cherry is an intriguing, wild, drama-filled tale that will keep you guessing all the way to the end.

More books like Wild Cherry may be found by selecting the categories below: