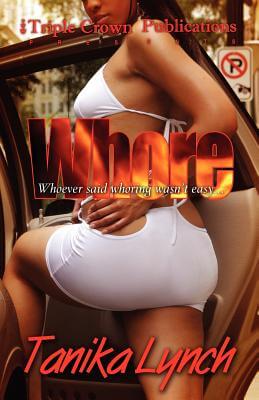 Book Description:
Whoever said whoring wasn’t easy, never lied! But somebody had to do it! Working the mean streets of Detroit was getting hard on young Kamone, with two small mouths to feed. Forced to get on the grind non-stop by her madam, Cookie, after being abandoned by her dopefiend, HIV infected mother, there’s nothing Kamone won’t do to get that paper drugs, murder, sex, lies and videotapes! That is, until she is scandalously set up to be raped, drugged and left for dead. Just when Kamone thinks it’s the end, she finds what every bad girl longs for a bad boy with a heart, who literally picks her up out of the gutter. But will Lucci’s thug passion be enough to satisfy Kamone’s lustful habits? Or will she run back to the only life she knows?

More books like Whore (Triple Crown Publications Presents) may be found by selecting the categories below: