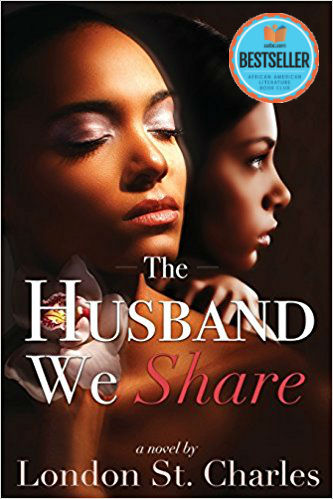 Paperback Description:
Xavier Carter is a Chicago detective who is leading the ultimate double life. He is married to not one, but two beautiful, intelligent, professional women. Over the years, he has taken extreme measures to keep both homes happy—and separate.Patricia, the first Mrs. Carter, believes that Xavier has left his playboy ways in the past. She had been warned to stay away from the "Campus Casanova," but didn’t listen. Now she’s finding that something’s not quite right in their world. Unfortunately, Patricia can’t focus on him, when she has a secret of her own that has shadowed her since age sixteen. Fate has been unkind in the fact that her "secret" is actually watching her every move, waiting for the chance to destroy Patricia and her family.Lauren, the second Mrs. Carter, is an independent, down to earth, home girl from New York with enough passion and sassiness to keep her husband intrigued, and the presence of mind not be taken for a ride. She gave Xavier an ultimatum and Mr. Carter managed to put a ring on it, even though, unknown to her, he’d already made a lifetime commitment to his college sweetheart.Shawn Johnston has a unique and intricate connection to both "wives" and the husband, which only stirs an already complicated pot. She survived, by coming out on the opposite end of a turbulent past within the foster care system. Her quest for the one thing she has craved more than anything, may cause everyone’s world to collapse and send someone to an early grave.All in all, when the skeletons come creaking out of the closet, two of the women will wonder if the man they share is worth dying for.