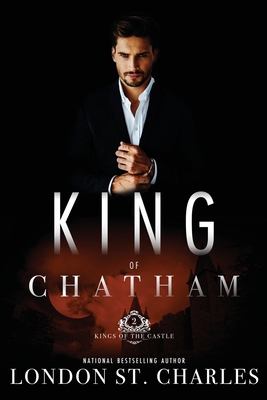 Mariano "Reno" DeLuca uses his skills and resources to create safe havens for women who find themselves in dangerous situations. Unfortunately, a surge in criminal activity in the Chatham area threatens the women’s anonymity and security, including the mysterious beauty who landed on the doorstep of The Second Chance at Life Women’s Shelter right before an all hands on deck call that summons him to The Castle.

When Zuri Okusanya, an exotic Tanzanian Princess, arrives seeking refuge from an arranged marriage and its deadly consequences, Mariano is now forced to relocate the women in the shelter to an even more secluded place. He is striving hard not to lose his heart to the forbidden goddess, all while fighting an enemy who’s supposed to be an ally and fending off immoral attempts by men who covet his seat on The Castle’s board.

Will Mariano have the power to defeat his adversaries before they destroy him and the woman he loves?

More books like King of Chatham may be found by selecting the categories below: