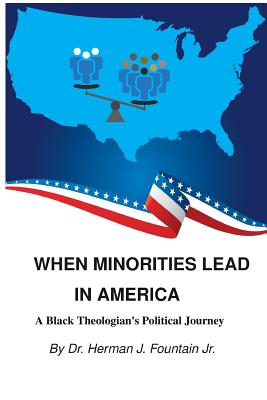 Read Our Review of When Minorities Lead in America: A Black Theologian’s Political Journey

Read an Excerpt from When Minorities Lead in America: A Black Theologian’s Political Journey

Book Description:
The Caucasian race is shrinking in the United States. The Hispanic growth rate is increasing. Minority birth rates are growing faster than Caucasian birth rates. The combined group of minorities will be larger than the European population in America in less than forty years. What would America be like if Native Americans, Hispanics, African-Americans, Muslims, Asians, and all other minorities formed a coalition to create a new majority voting bloc, and passed laws that enabled them to achieve their academic, economic, and healthcare goals? How would formerly oppressed people rule when they become members of the majority political group?

More books like When Minorities Lead in America: A Black Theologian’s Political Journey may be found by selecting the categories below: