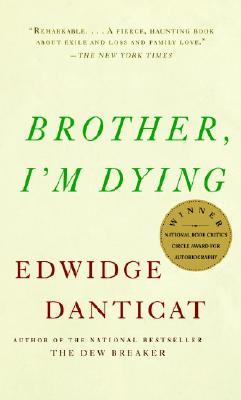 Hardcover Description:
From the best-selling author of The Dew Breaker, a major work of nonfiction: a powerfully moving family story that centers around the men closest to her heart—her father, Mira, and his older brother, Joseph.

Books similiar to Brother, I’m Dying may be found in the categories below: