2 Books Honored by the National Book Foundation in 2007 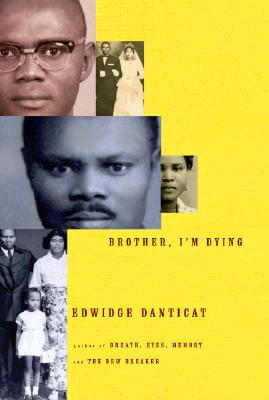 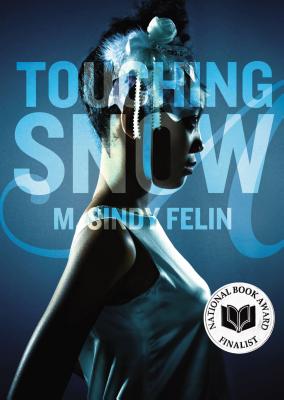 Read a Description of Touching Snow

Book Description:
M. Sindy Felin’s National Book Award finalist is in paperback for the first time. Karina has plenty to worry about on the last day of seventh grade: finding three Ds and a C on her report card again, getting laughed at by everyone again, being sent to the principal—again. But she’s too busy dodging the fists of her stepfather and looking out for her sisters to deal with school. This is the story of a young girl coming of age amidst the violent waters that run just beneath the surface of suburbia—a story that has the courage to ask: How far will you go to protect the ones you love?