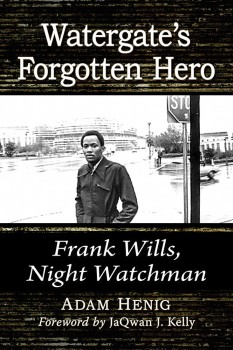 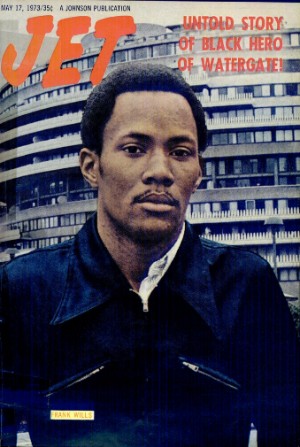 Nearly everyone who played a significant role in the Watergate saga has been scrutinized except one key participant: night watchman Frank Wills.

On the evening of June 17, 1972, in Washington DC, the twenty-four year-old security guard was on duty at the Watergate Office Building when he detected a break-in. A high school dropout with few hours of formal guard training, Wills alerted the police who caught five burglars, ultimately igniting a national political scandal that ended in the resignation of President Richard Nixon.

The only African American identified with the Watergate affair, Frank Wills enjoyed a brief moment in the limelight, but was unable to cope with his newfound fame, living the remainder of his life in obscurity and poverty.

Through exhaustive research and numerous interviews, the story of America’s most famous night watchman finally has been told.

Books similiar to Watergate’s Forgotten Hero may be found in the categories below: