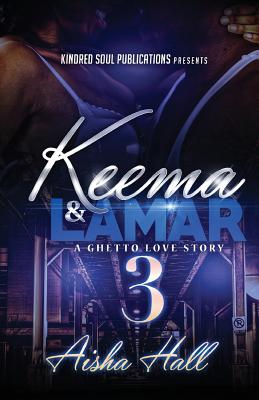 Book Description:
Keema is still the infamous young boss. She took her game to new heights when she expanded her empire internationally and introduced the world to New Dope, a wicked blend of heroine and cocaine. Fearless and driven, she felt invincible. Unstoppable. Until that sad day when her husband Lamar was shot right before her eyes. Saddened by the tragedy that claimed her husband, Keema attempts to leave the game. But the streets have dug it’s claws so deep into Keema’s back, that it becomes almost impossible for her to move on. Lamar was her everything but in the midst of turmoil, a shocking revelation about another woman and the son he never knew, changes everything. Chaos quickly sets in and life takes a drastic turn. Her operation spirals out of control and the once well run empire is now in chaos. Keema and the people she loves most, all find themselves in impossible situations of disloyalty, lies and deceit. In this jaw dropping saga, one gets reminded that all things that go up, eventually come down.

More books like Keema & Lamar 3 A Ghetto Love Story may be found by selecting the categories below: