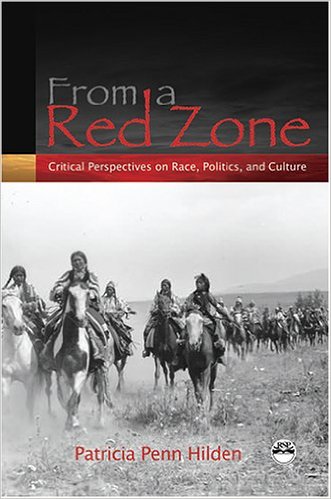 Book Description:
This collection of essays explores several sites of racialized power, from scholarly works embedded in academic disciplines to “ethnic” museums and several race-based exclusionary political practices. The point of view is comparative—that of a woman of color feminist—and that of one born into a “red zone,” the world of urban Native America in the second half of the twentieth century. Arguing that the experiences of indigenous peoples—as subjects of museum display, anthropological investigation, and history writing, as well as those whose communities have provided both cultural commodities for mass consumption and exemplars for performative appropriation—often overlap those experienced by other racialized communities ( primarily within the United States, Africa, and the Caribbean), this work offers a wide-ranging analysis of several symbolic and political regimes of racial and gender power. Polemical in tone, the essays are each grounded in an historical consciousness specific to communities of color in the contemporary U.S.

More books like From A Red Zone: Critical Perspectives on Race, Politics & Culture may be found by selecting the categories below:

Tell us what do you think about From A Red Zone: Critical Perspectives on Race, Politics & Culture.