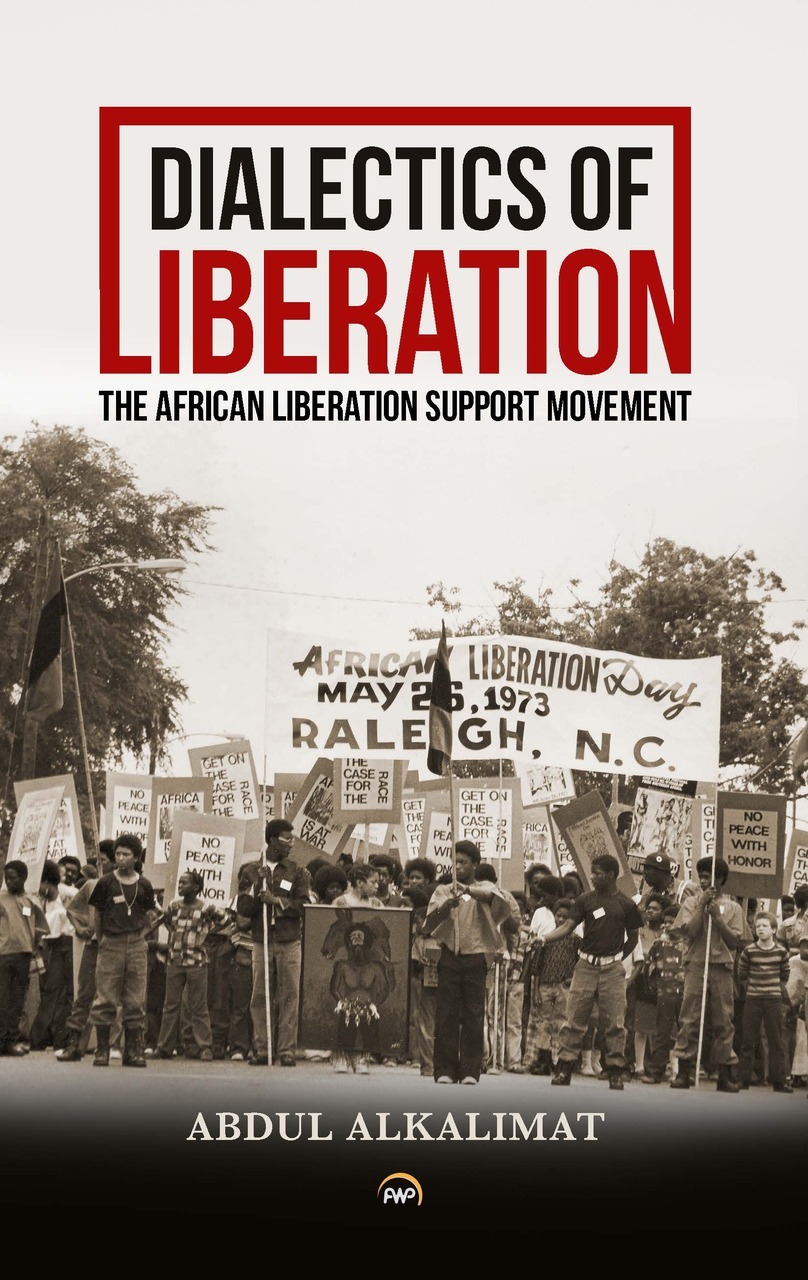 The Dialectics of Black Liberation: The African Liberation Support Committee is a study that analyses the important ideological debates (Marxism and Nationalism), anti-imperialist social movements, and support for African liberation. Over four key years grass roots organizing was the basis for a vibrant national movement. The key concepts developed for each year include the following: 1972 United Front, 1973 Black Liberation, 1974 Class Struggle, and 1975 World Revolution. In sum, the book ends with a section on legacy and lessons for the movements of the 21st century.

An intriguing and valuable look at the work of the African Liberation Support Committee(ALSC). Abdul Alkalimat draws on original documents, news clippings, speeches and first-hand knowledge to tell the remarkable history of ALSC …Thousands of Black people provided crucial support to African liberation movements and freedom at home. This is a must-read for 21st century activists. —Howard Fuller (Owusu Sadaukai), Distinguished Professor, Founder of ALSC

Abdul Alkalimat captures an important historical period of transition within the US Black liberation movement. Support for the African anti-colonial struggles led activists to an anti-capitalist orientation, and important progress in developing movement cadre. —Saladin Muhammad, Black Workers for Justice

Dialectics of Liberation is a book I didn’t know I was waiting for. Alkalimat has offered new generations of organizers committed to Black liberation, socialism and revolutionary internationalism a wonderful and indispensable historical summation. —N’Tanya Lee, National Secretary, Left Roots

Dr. Alkalimat’s research is thorough. His analysis is insightful. His storytelling is complete. He demonstrates that the domestic quest by Black people in America for freedom was and will be inextricably tied to the struggle of African people throughout the world. —Gene Locke, Houston Attorney, Former Chair of ALSC

Alkalimat is a premier activist- scholar of the BLM, having participated at the highest levels in the formation and operation of ALSC. His encyclopedic and first-hand knowledge of the events and personalities of the Movement is reinforced by a magnificent trove of original source materials and documents. —William Sales, author of From Civil Rights to Black Liberation: Malcolm X and the Organization of Afro-American Unity