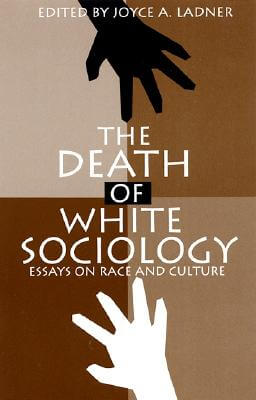 Book Description:
In the 1970s, the battle for racial equality being waged in the streets an d the legislatures took the ivory tower. Black students, researchers and instructors had long been witness to the distortion of their history, their communities, and their identities in the classroom and in the field. The Black community had long borne the brunt of academia s failings. But many, like the contributors to Joyce A. Ladner s The Death of White Sociology, took up their pens and raised their voices against mis-education and bias in social science research.

More books like Death of White Sociology may be found by selecting the categories below:

Tell us what do you think about Death of White Sociology.