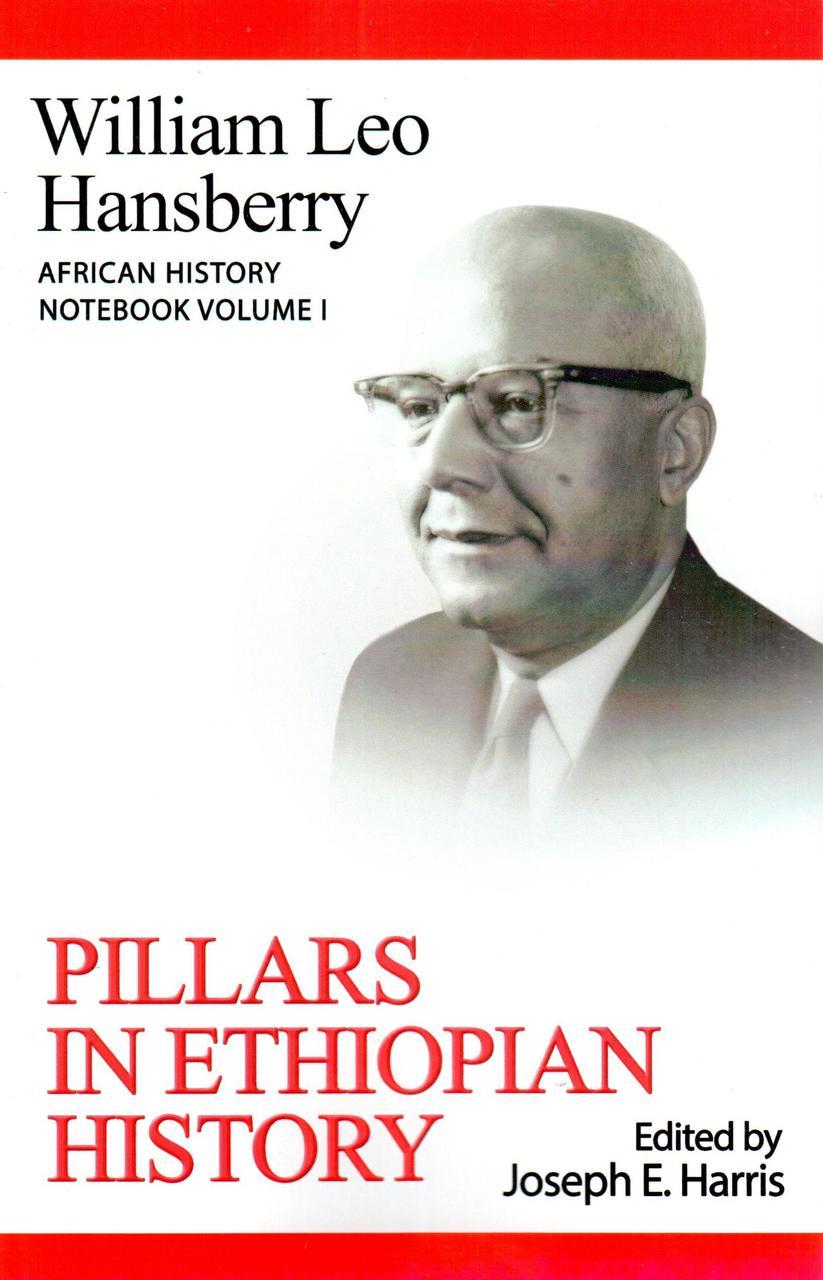 In the first of two groundbreaking volumes, the father of African Studies, William Leo Hansberry, examines the myth and legend surrounding some of the African continent’s most dynamic countries. Pillars in Ethiopian History (Volume I) consists of four of Hansberry’s lectures on the theme of Ethiopian history—the Queen of Sheba legend, the origin and development of Ethiopian Christianity, medieval international relations, and the Prester John legend.

The essays included in Pillars in Ethiopian History are taken from Hansberry’s private papers amassed while he taught at Howard University from 1922-1959. During these thirty-seven years, Hansberry laid the foundation for the systematic study of African history, culture and politics. Hansberry, who received both his B.A. and M.A. degrees from Harvard University, unfortunately, was never able to receive his doctorate in African Studies as there were no programs offering the degree in his time.