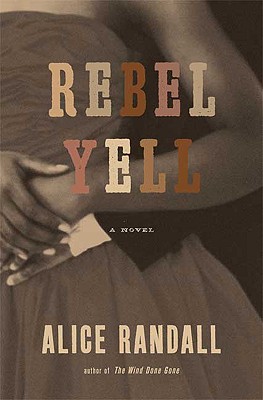 Book Description:
Abel Jones Jr., a civil rights lawyer’s son turned black Washington neo-con, has met an unlikely end: collapsing at the Rebel Yell dinner theater, surrounded by actors in Confederate regalia, with his white second wife at his side. Hope Jones Blackshear, Abel’s first wife and mother of his only son, is left confounded by the turn his life took in his later years. Sharing a drink after the funeral with Abel’s old friend Nicholas Gordon, Hope lets herself reminisce about first meeting Abel at Harvard, and their early married days as a foreign service couple in Manila and Martinique. But her own version of history is altered by that of Nicholas, a dandified Brit who seems to know more than he lets on. To fully understand the story of Abel Jones, for her own sake and that of their teenage son, Hope journeys from Nashville to Rome, seeking the connection between the Abel she loved, a child of Southern terror in the sixties, and the Abel who became a White House watchdog of global terror, driven to measures Hope could never have imagined.The work of one of our gutsiest writers, Rebel Yell is a novel of resilient love, political intrigue, and family secrets, steeped in our country’s racial history and framing our unique political moment.

More books like Rebel Yell: A Novel may be found by selecting the categories below:

Tell us what do you think about Rebel Yell: A Novel.