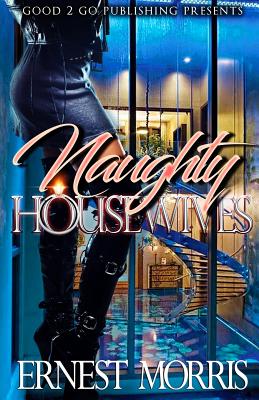 Book Description:
Three wives of the rich, powerful and famous are affected by their respective husbands’ behavior in different ways. Carla’s husbands’ career as Lieutenant Governor eats up a lot of time that could be spent together. He has his eye on the Governorship in the future but as of now is content playing his position. The lack of quality however time has Carla examining her, options. Of which for a woman in her socio-economic position there are many. She’s remained loyal thus far, but is in for a big surprise that will undoubtedly test that loyalty. Michelle and Sasha meanwhile are married to NBA ballers. While the former grows weary of her husband’s constant disrespect to their vows as he continually smashes anything in a skirt. The latter has immersed herself in a web of revenge sex as a way of lashing out at her cheating spouse. The life isn’t all glitz and glamour all the time. It’s filled with numerous pitfalls and betrayals. Ones that will lead to catastrophe for some… and a literal DEAD END for others.

More books like Naughty Housewives may be found by selecting the categories below: