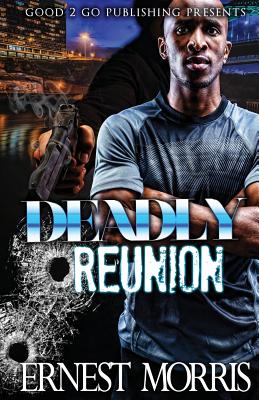 The North Philly underworld is a shark tank. In this part of town you got two choices. Rise to the top… or GET EATEN. The latter just happened to one of the hood’s OG’s. A real "Godfather," in fact… you could call him the boss of bosses. Everyone has a code even criminals, and this particular boss had everyone’s respect. Even the so-called "bad guys." Thus, "Northies" most notorious, call an assembly to find out who the trigger man was. When the shooter is revealed to be a close occupational associate of theirs, it comes as a great shock to the group of gangsters. Nevertheless, their plan for revenge is set into motion. Leading to the eruption of a violent gang war. Where loyalty and alliances, play a pivotal role in who lives and who dies.

More books like Deadly Reunion may be found by selecting the categories below: