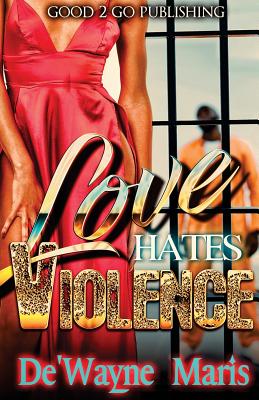 Like everyone else in life, South Central native Heath had two choices. The right path, or the wrong path…And despite his Grandmother’s best efforts Heath still chose the streets. The same decision his odious father made. Quickly cementing his reputation as a master thief, and someone not afraid of getting his hands dirty. Which also made Heath someone to be feared. His luck would run out however, leading to his eventual arrest and a decade spent in the federal pen. Upon his release, Heath is ready to turn over an entirely new leaf. That is…until Iron’RE appears. One of Heath’s most trusted allies, in a game where loyalty is in very short almost non-existent supply. He agrees to help her track down an ex-associate of theirs, Quencey Taylor. Who previously robbed Iron’RE of a large sum of cash. Their search takes them to Catch One, a same-sex nightspot in West L.A. Where Heath is immediately smitten by the club’s owner, a biracial woman named Jai. Now this newfound romance, has Heath rethinking his commitment to the task at hand.

More books like Love hates violence may be found by selecting the categories below: