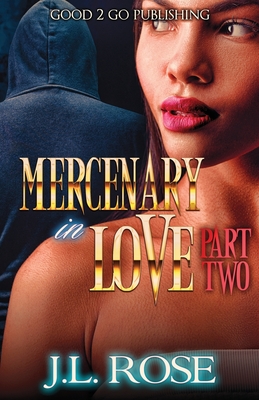 Mercenary Sean Carter has quickly gained the trust of his new boss, the infamous Luther Simmons, and become an integral part of his team. However, Sean finds it hard to keep up the act of loyal employee while watching his undercover FBI agent girlfriend, Mia, and Luther—who thinks Mia is his girlfriend, Tiffany—getting hot and heavy.

At the same time, Mia has to endure as Sean and her own friend, Jennifer, getting closer as Jennifer and Sean pretend to be an item to continue the charade and bide their time while putting together the few clues they can scrape together about Luther and his illegal dealings.

However, their game might be up after Luther mysteriously loses his head of security and hires a new one, Grant, who doesn’t trust Sean and is onto his game. Sean may have scared Luther into hiding, but can he hold off Luther’s loyal forces with the $1 million Luther has put on his head?

More books like Mercenary In Love 2 may be found by selecting the categories below: