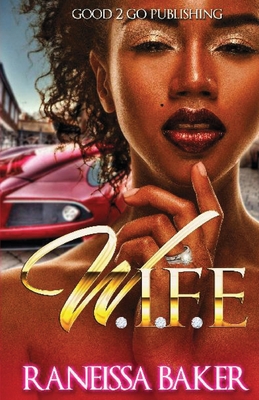 After surviving almost seven hard years of federal prison, Ray "Assa" Jones returned to his hometown of Milwaukee, Wisconsin, with his mind on trading his past life of illegal hustling for a new legal one that wouldn’t take him away from his family again.

Ray soon finds out that things are not as they seem with his wife, Donna, and that his family is in danger of being kicked out on the streets. Being the man of the house, he feels obligated to make things right. He takes Donna’s debt as his own, and from that point on, he faces one trial after another-all for his love for his family. One day something from the past comes to light and crushes his heart, and Ray finds himself having to choose between his wife and his daughter.

With so many people depending on him, he does what he feels he must do to get them through. Ray "Assa" Jones struggles through it all while at the same time dealing with unchecked mental health issues and being viciously harassed by an unknown adversary who pushes him to the point where he once again finds himself fighting for his freedom.

W.I.F.E. is filled with all of the ingredients of a good urban thriller. It has all of the L’s: love, lust, larceny, and loss. This story is an exciting page-turner that may have some looking closer at their relationships and asking, "WHEN IS FAR ENOUGH?"

Books similiar to W.I.F.E may be found in the categories below: