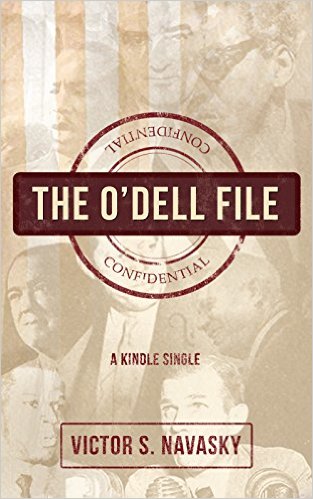 The general public has never heard of Jack O’Dell. But many of those who worked with him in the fifties and sixties consider him the unsung hero of the Black Freedom Movement. Victor Navasky, the longtime editor of The Nation and author of the acclaimed book Kennedy Justice, drawing on secret government files and interviews with O’Dell himself, seeks to correct that historical oversight. O’Dell, at one time a close confidant of Martin Luther King, Jr., was described by J. Edgar Hoover as the number five Communist in the United States, cited as a reason for the wiretapping of MLK, and was subsequently forced out of King s inner circle. In this compassionate and vivid biography, Navasky reveals O’Dell’s unique organizing capacity and brilliant mind, while lamenting what American society, obsessed by the so-called Communist menace, lost by disqualifying him from being an open and visible contributor to the Civil Rights movement.