A Hustler’s Dream 2 by Ernest Morris 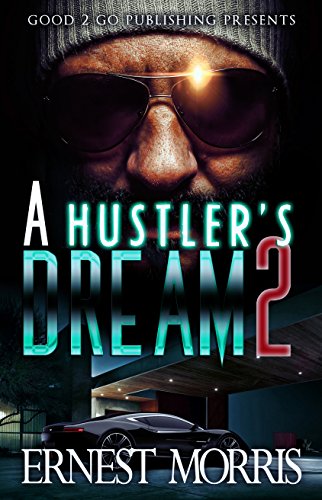 A Hustler’s Dream 2
by Ernest Morris

In the streets, deals are made all the time. Some to keep the peace… others aim to disturb it. The alliance between Worlds and Fredd however, was formed to do one thing… DOMINATE! The two hard-hitting gangsters have a literal choke-hold on the East Coast. Weight don’t move and bodies don't drop unless they call the shot first. But if that's true, then why did someone just launch a brazen bullet-riddled attack against them? Worlds and Fredd survive the attempt and decide to go on offense to flush out the guilty party. Allowing such an infraction to go unanswered is NOT an option when playing on the level they are. The man behind the attack is a high ranking narco trafficker named Riggs. Worlds and Fredd Inc. have something very valuable to him and he won’t rest until he’s re-acquired it. Riggs employs a deadly duo of his own to complete the task, but their loyalties secretly lie elsewhere. A turn of events that could prove to be fatal for all involved and everything and everyone, they love.