3 Books Honored by the National Book Foundation in 2009 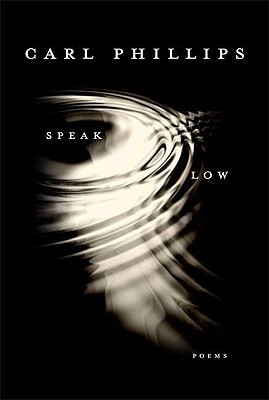 Book Description:
Speak Low is the tenth book from one of America’s most distinctive—and one of poetry’s most essential—contemporary voices. Phillips has long been hailed for work provocative in its candor, uncompromising in its inquiry, and at once rigorous and innovative in its attention to craft. Over the course of nine critically acclaimed collections, he has generated a sustained meditation on the restless and ever-shifting myth of human identity. Desire and loss, mastery and subjugation, belief and doubt, sex, animal instinct, human reason: these are among the lenses through which Phillips examines what it means to be that most bewildering, irresolvable conundrum, a human being in the world. These new poems are of a piece with Phillips’s previous work in their characteristic clarity and originality of thought, in their unsparing approach to morality and psychology, and in both the strength and startling flexibility of their line. Speak Low is the record of a powerful vision that, in its illumination of the human condition, has established itself as a necessary step toward our understanding of who we are in the twenty-first century.Speak Low is a 2009 National Book Award Finalist for Poetry. 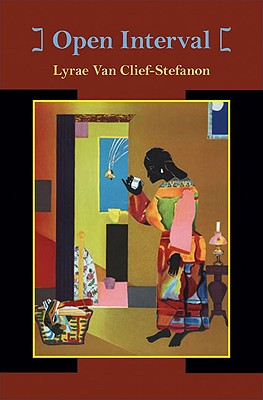 Book Description:
Drawing upon intersections of astronomy and mathematics, history, literature, and lived experience, the poems in Open Interval locate the self in the interval between body and name. 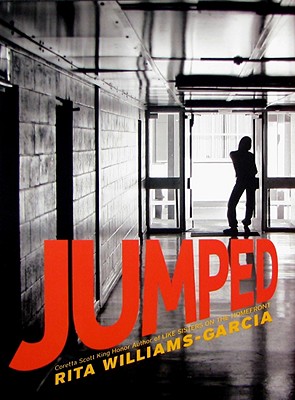 Read a Description of Jumped

Book Description:
The wrong angleTrina: "Hey," I say, though I don’t really know them. The boyed-up basketball girl barely moves. The others, her girls, step aside. It’s okay if they don’t speak. I know how it is. They can’t all be Trina.Dominique: Some stupid little flit cuts right in between us and is like, "Hey." Like she don’t see I’m here and all the space around me is mines. I slam my fist into my other hand because she’s good as jumped.Leticia: Why would I get involved in Trina’s life when I don’t know for sure if I saw what I thought I saw? Who is to say I wasn’t seeing it from the wrong angle?Acclaimed author Rita Williams-Garcia intertwines the lives of three very different teens in this fast-paced, gritty narrative about choices and the impact that even the most seemingly insignificant ones can have. Weaving in and out of the girls’ perspectives, readers will find themselves not with one intimate portrayal but three.